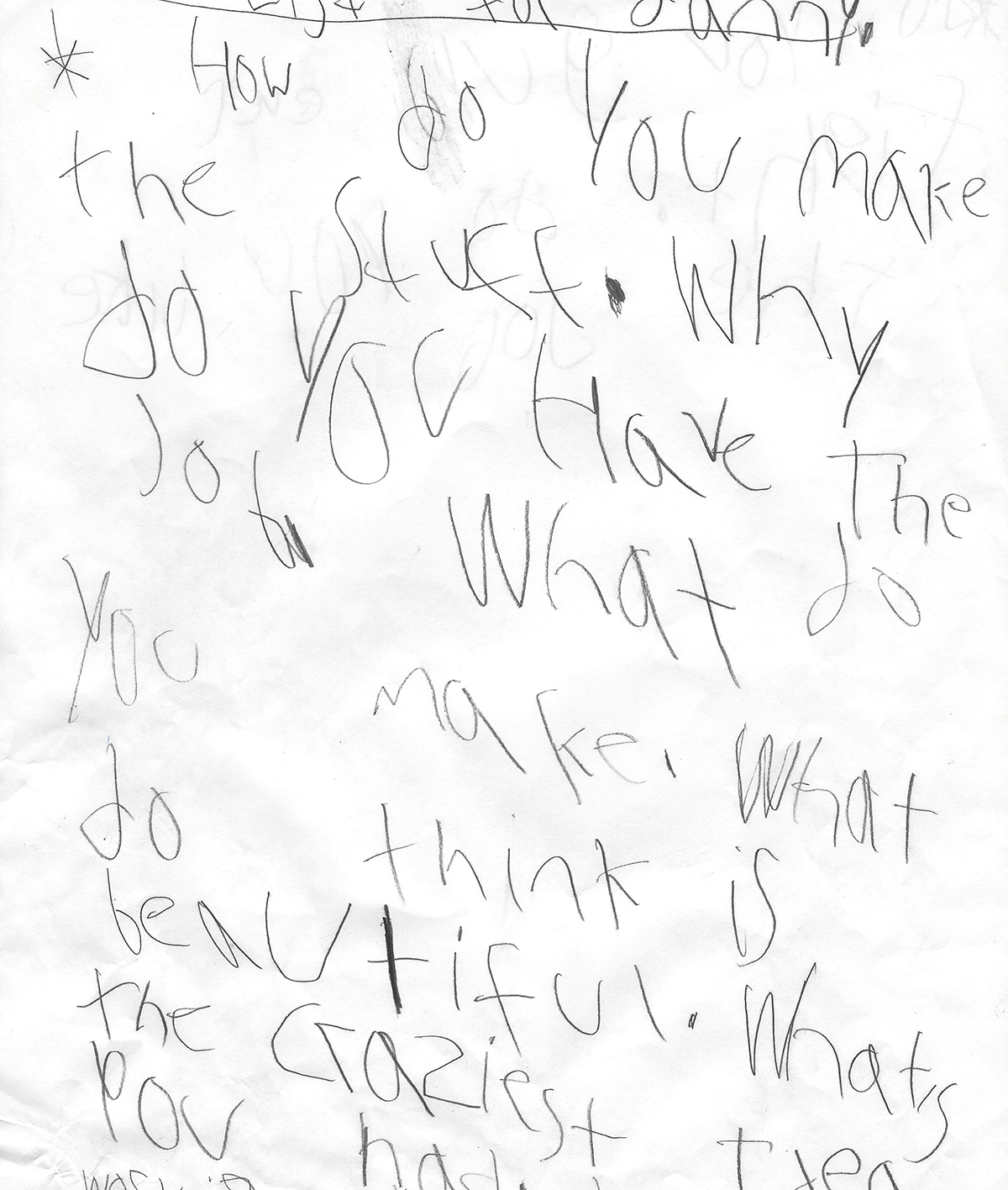 This interview is part of an ongoing series of conversations with the Areaware designers. We asked our Spring 2016 designers to pick someone they know to conduct an interview with them about their practice. Danny Giannella and Tammer Hijazi of Bower recently sat down with two of their youngest pals, Willa and Truman Kayne to answer some of tough questions on the subject of jobs, bff's and what makes something beautiful.

Bower: Right now our go-to color is dusty rose. It has a warmth and softness to it that we love. It’s just really easy on the eyes. We use the rosy tone in a variety of materials such as marble, glass, and mirror. Bower: We make stuff in our woodshop. Sometimes we use our shop to prototype things that we ask other people to help us make, and sometimes we make things ourselves using the tools and machines that we have.

T: Why do you have the job?

B: We have the job because we wanted to create a sort of playground for our ideas. We always have new ideas that we want to experiment with, and this is the perfect job for that.

T: What do you make?

B: We make things that people live with, sit on, light their rooms with, play with, and like to look at. 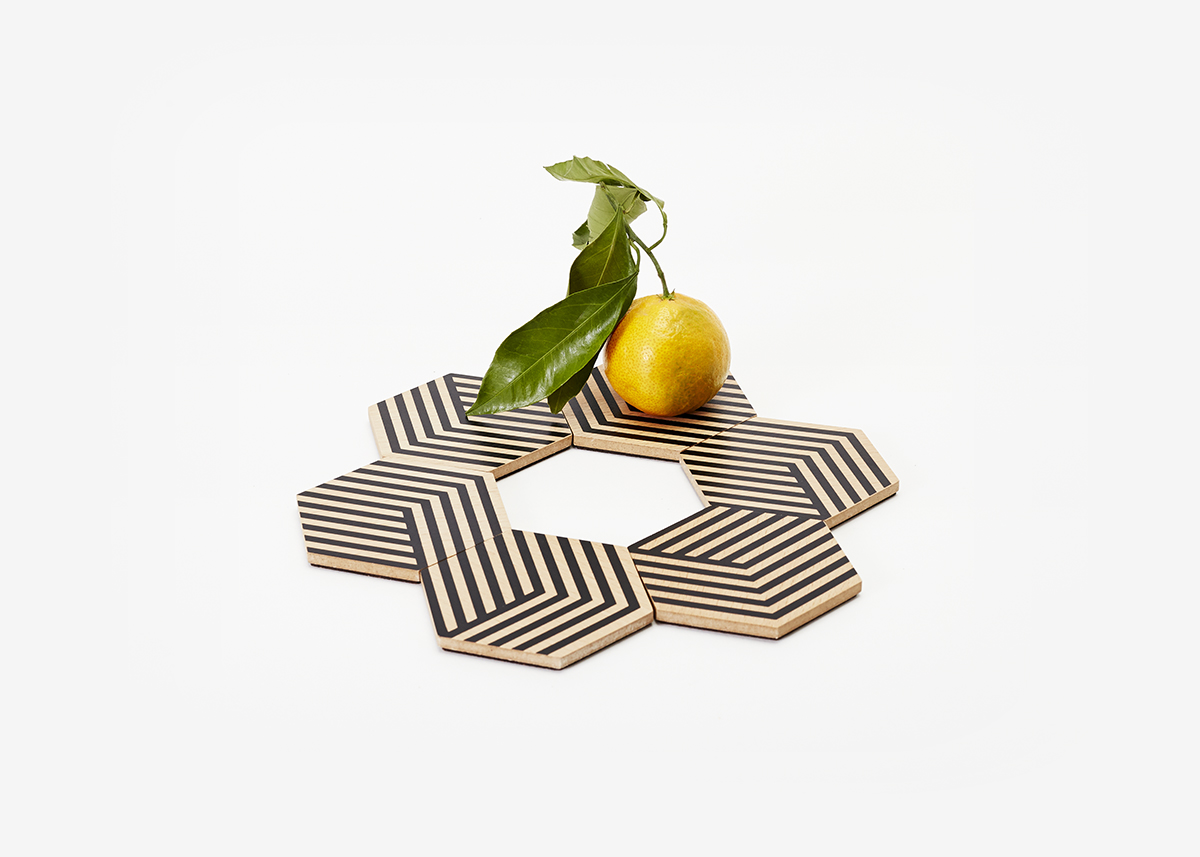 T: What do you think is beautiful?

B: Things are beautiful when you can’t explain why you love them. When you’re drawn to something without any rationalizing. When something seems perfect just the way it is, and you couldn’t possibly think of how to make it better.

T: What’s the craziest idea you had?

B: The craziest idea that we’ve ever pulled off is our Float Chandelier. It’s made up of 16 lights that are floating in space, suspended by magnetic force. It has an element of magic to it, which felt crazy while we were trying to figure out how to make it work. 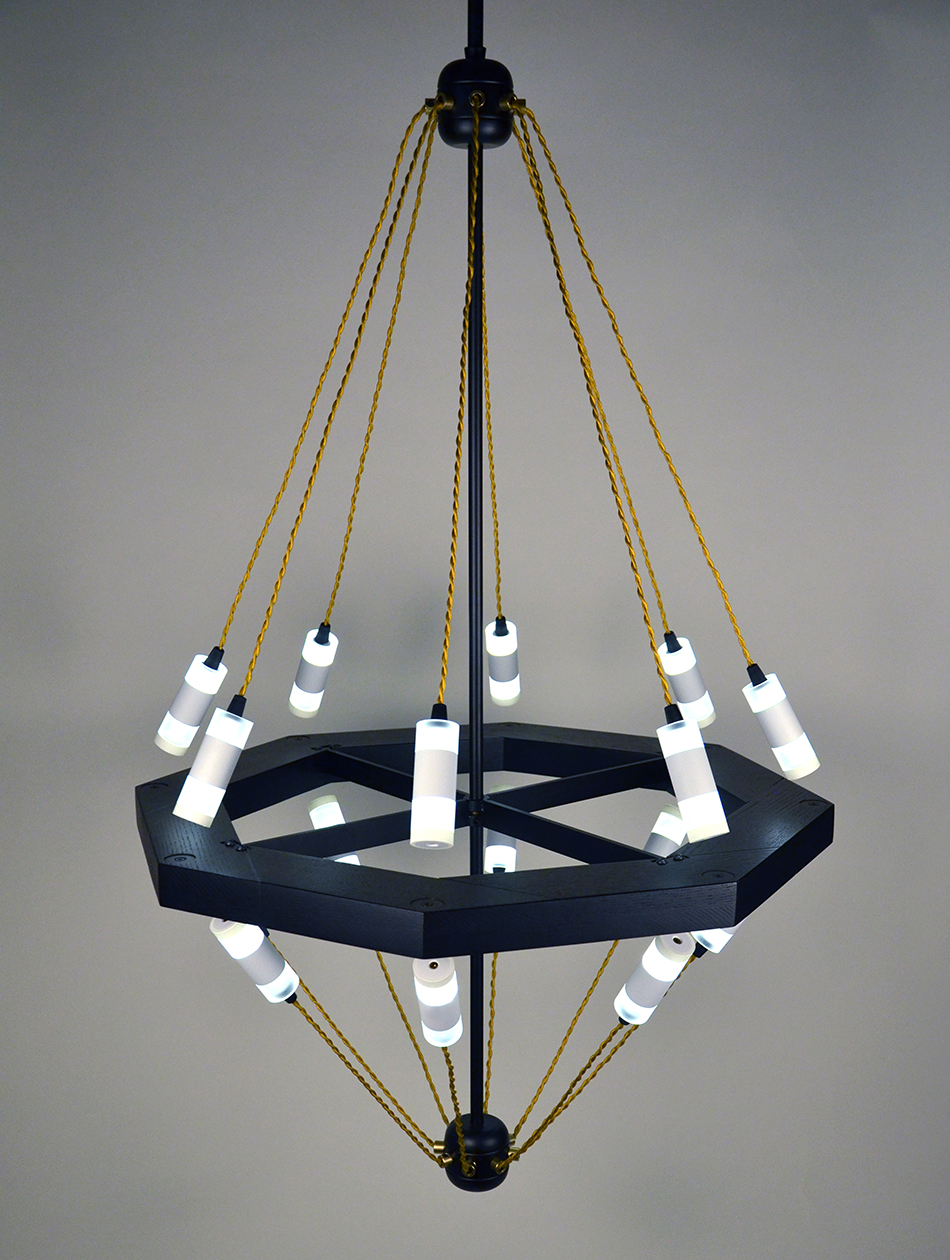 B: Yes, although it feels more like we’re an old married couple than anything else. If we didn’t get along as well as we do, Bower wouldn’t exist.

T: Do you guys ever fight?

B: No. We disagree sometimes, but ideas that we initially disagree on always end up having the most interesting outcomes when we find a way to make them work for the both of us. 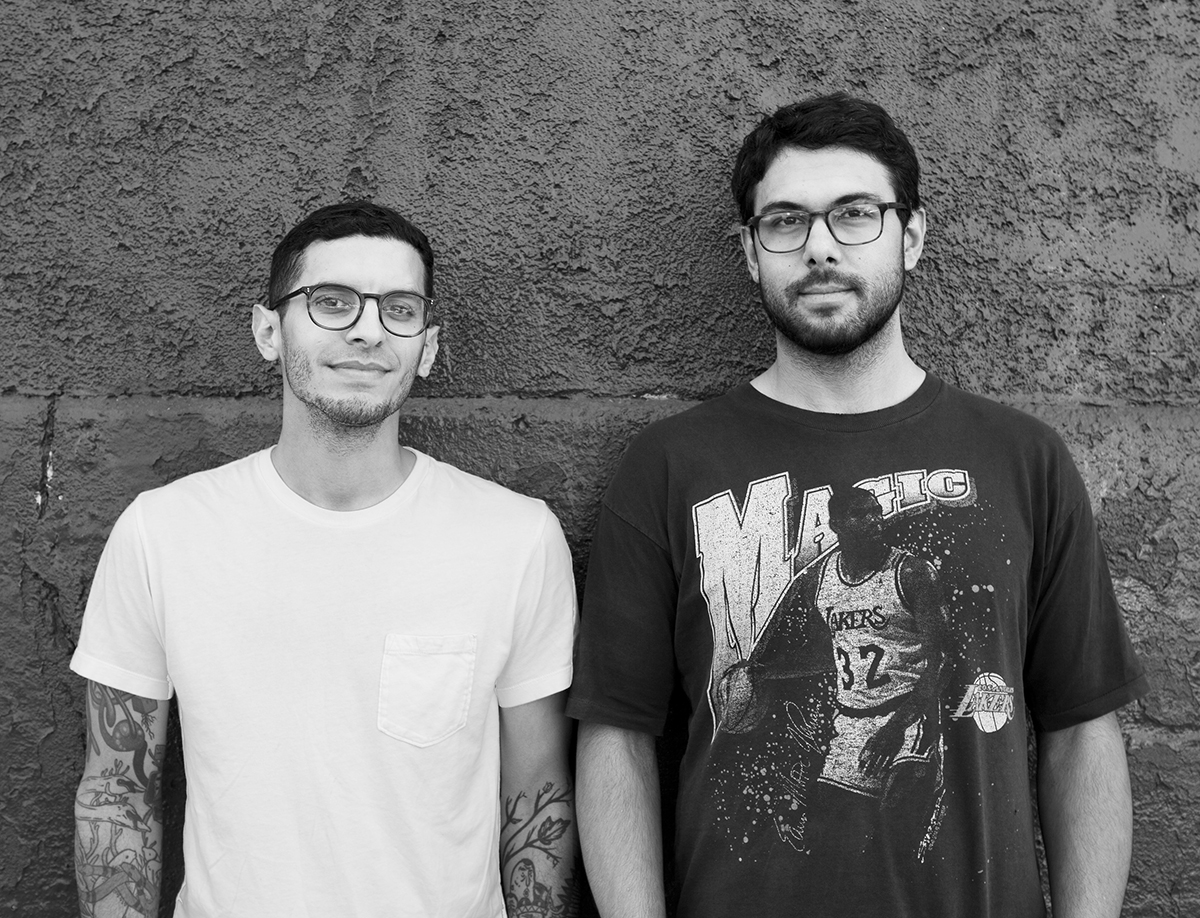 B: Yes, we love the job. We know we love it because it doesn’t feel like one.

Willa is three and loves pretending to be a dog.

Truman is six and loves cheese.

Bower is a contemporary design studio based in New York City founded by Danny Giannella and Tammer Hijazi in 2013.