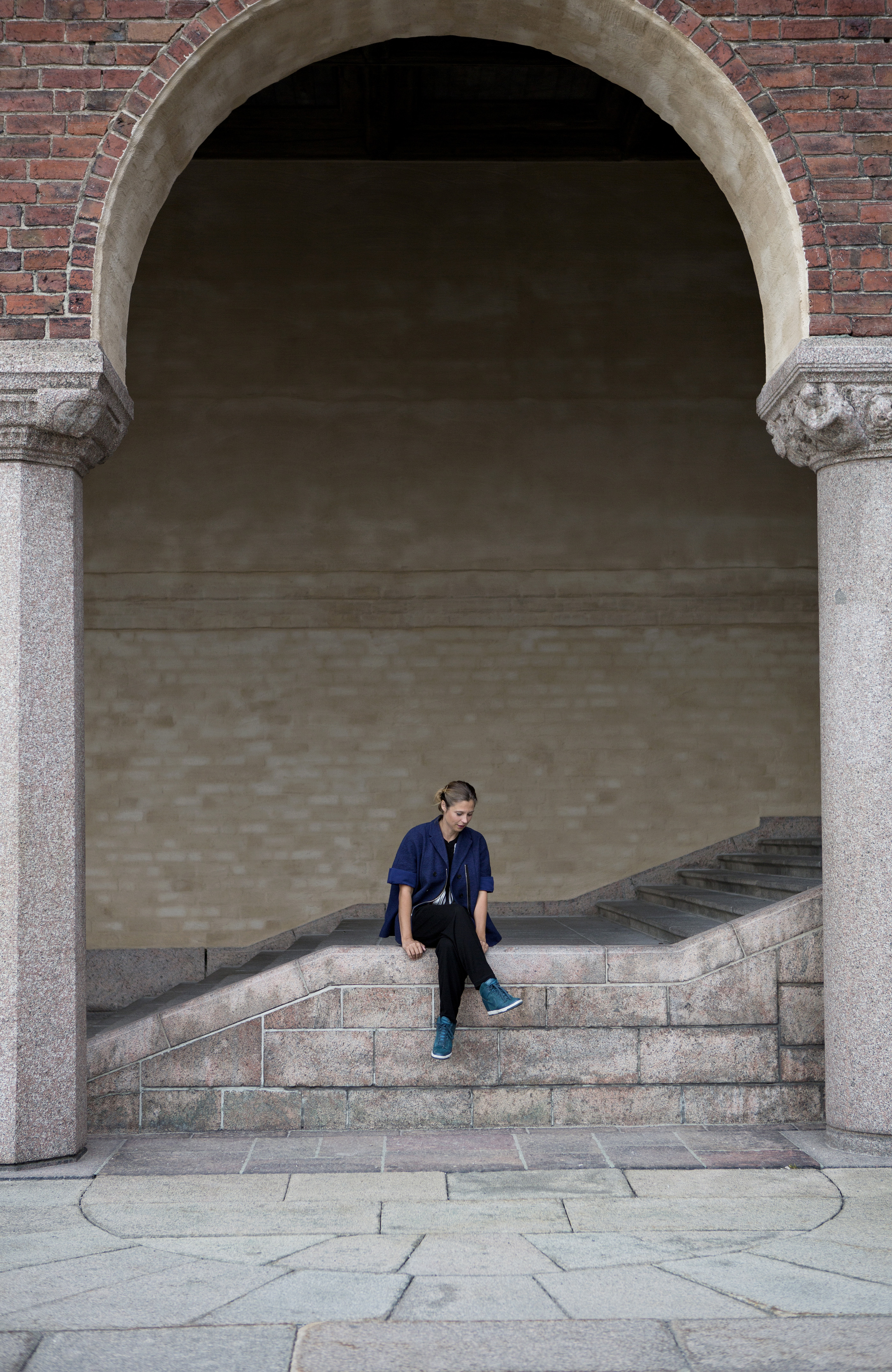 The design studio, Form Us With Love, presents Prototypa - a look behind the scenes at the work of a few of Sweden's leading designers and architects. On April 7th Clara von Zweigbergk will give a talk and present her work - sign up now to secure your spot. 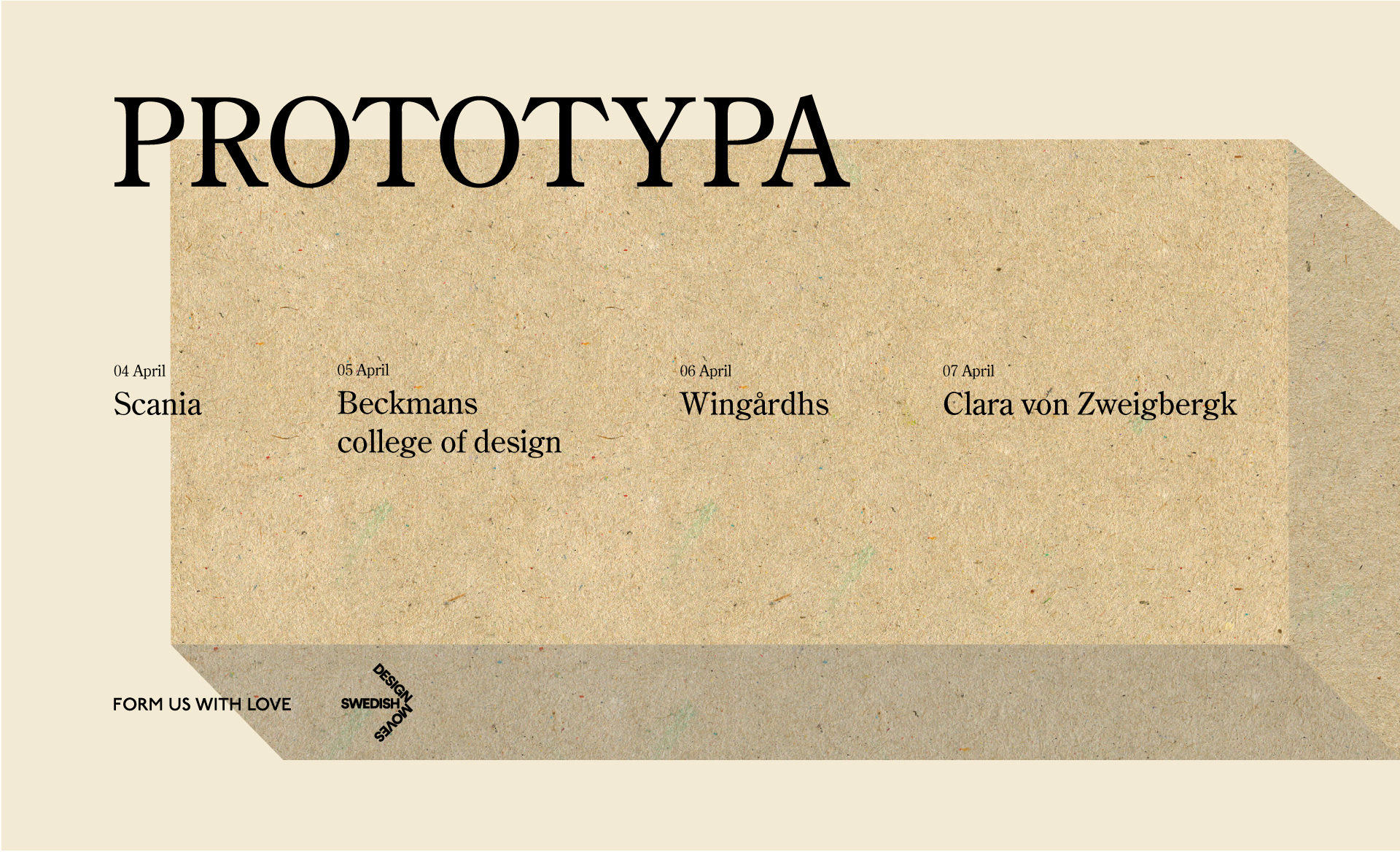 During Salone del Mobile Milan this April, Form Us With Love is hosting Prototypa—a four-day series of breakfast talks and workshops. Inhabiting a Milanese architect firm, located in 5VIE—the historic centre of the city—Prototypa takes you behind the scene, into the heart of actual and speculative design assessments.

First out is a conversation with Kristofer Hansén, Chief Designer at Scania. This followed by a Wednesday morning with Sara Sjöbäck and Tina Eklund, Alumni students at Beckman’s School of Design. Thursday, offers a dialogue between Helena Toresson and Jonas Edblad from Wingårdh architects. And last but not least, a Friday morning with designer Clara von Zweigbergk.

‘New technologies and old crafts are simultaneously characterising design today,’ says Jonas Pettersson CEO of Form Us With Love, ‘this series is providing a context for prototypes as means of exchange—an articulation of where we believe design is heading.’