The stories behind the products:
Gregory Buntain tells the story of Fort Standard's development of Balancing Blocks for Areaware. 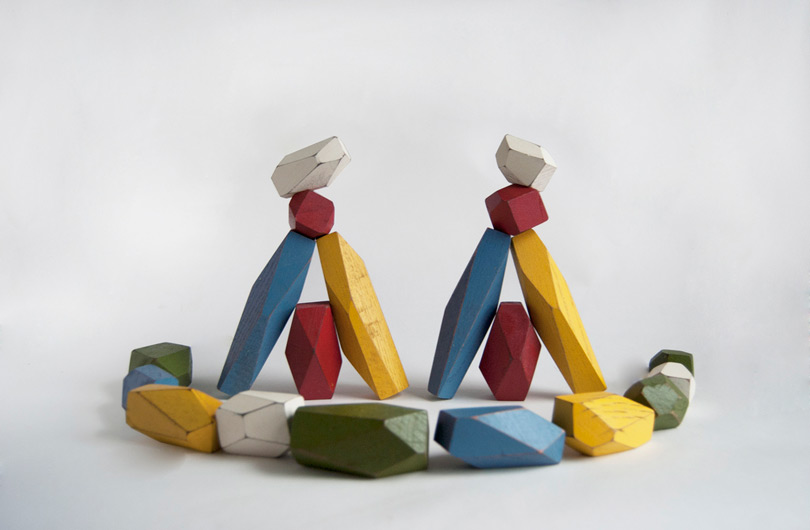 The Balancing Blocks are literally Fort Standard's first product design ever. Having just completed a design/build project for the Swedish outdoors brand Fjallraven in early 2011 we had been able to use money from that project to set ourselves up in the basement of a big warehouse on the waterfront in Red Hook Brooklyn. Because the basement was currently only being used for storage by the buildings owners, we secured a short term lease paying $800 a month for full reign of the 18,000 sqft basement. The landlords agreed to this deal under the condition that we be the first to move into a woodshop that they were setting up in a building around the corner with views overlooking The Statue of Liberty and The Verrazano Bridge. With a fully equipped woodshop in the near future we quickly set up a temporary shop in the basement and even ran the 220V electrical required to power our machines by ourselves. After we set up shop, we designated the studio as Fort Standard and blew the rest of our $4,000 "start-up money" on materials to make some initial furniture prototypes. We quickly ran low on funds and realized we needed to develop something that we could sell immediately to generate some cash flow as it was becoming painfully clear that selling furniture wasn't going to happen overnight. Necessity is indeed the mother of invention as we quickly got to work using all the scrap wood compiled from our first project and developed a range of small products which included the Balancing Blocks. With more time than money, we hit the streets with bags full of scrap wood products and walked from shop to shop in Soho and all around NYC trying to hustle up some cash.  After selling a couple of dozen sets of blocks to local stores we recognized The Balancing Blocks as the best seller and focused the majority of our efforts on them, further developing the forms and even screen printing the custom muslin bags for them. Fast forward a few months and we are selling so many blocks that we had cleaned out every Brooklyn based woodshop we knew of their scrap material. 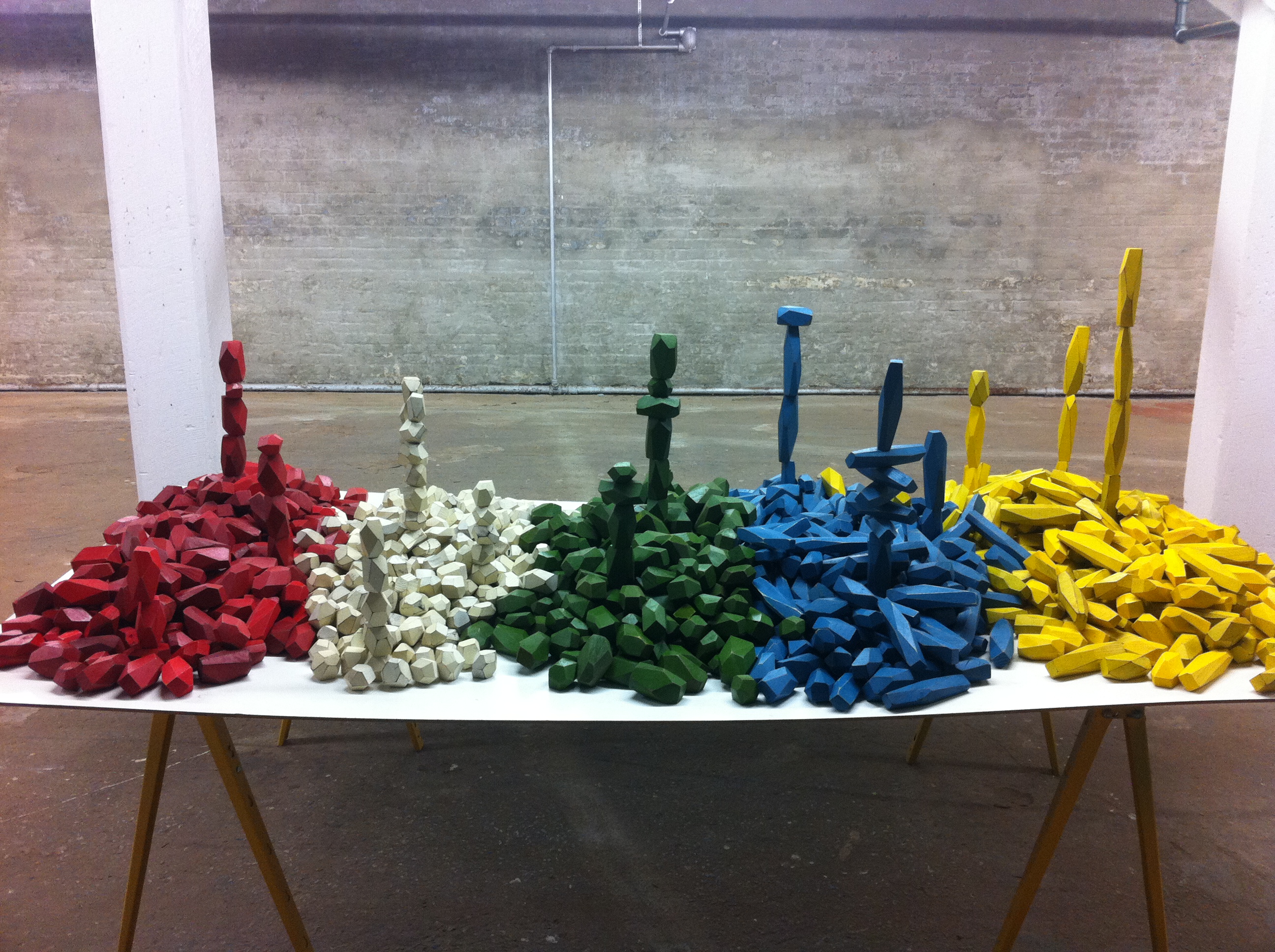 Then one day, we were at the Museum of Art and Design when we heard Tyler Hayes speaking about his experience starting BDDW and his big shop down in Philadelphia when a light bulb went off in our heads. We asked Tyler if he would be able to give us any scrap wood if we came down to Philly to which he replied: "I can give you enough scrap for a lifetime". True to his word, Tyler was the father of the motherload of all scrap piles if there ever was one. Imagine going from one shop to the next all around Brooklyn just to gather enough scrap to fill up a milk crate, to driving a cargo van into a giant room in a warehouse filled with nothing but beautiful domestic hardwood scrap. Trip after trip Tyler single-handedly kept us in the Balancing Block business for a couple of years until we reached a point where we could not keep up with the production and Areaware took them off of our splinter-ridden scrappy hands. It's taken years to be able to look at a piece of scrap wood and not immediately visualize how many blocks you could get out of it. 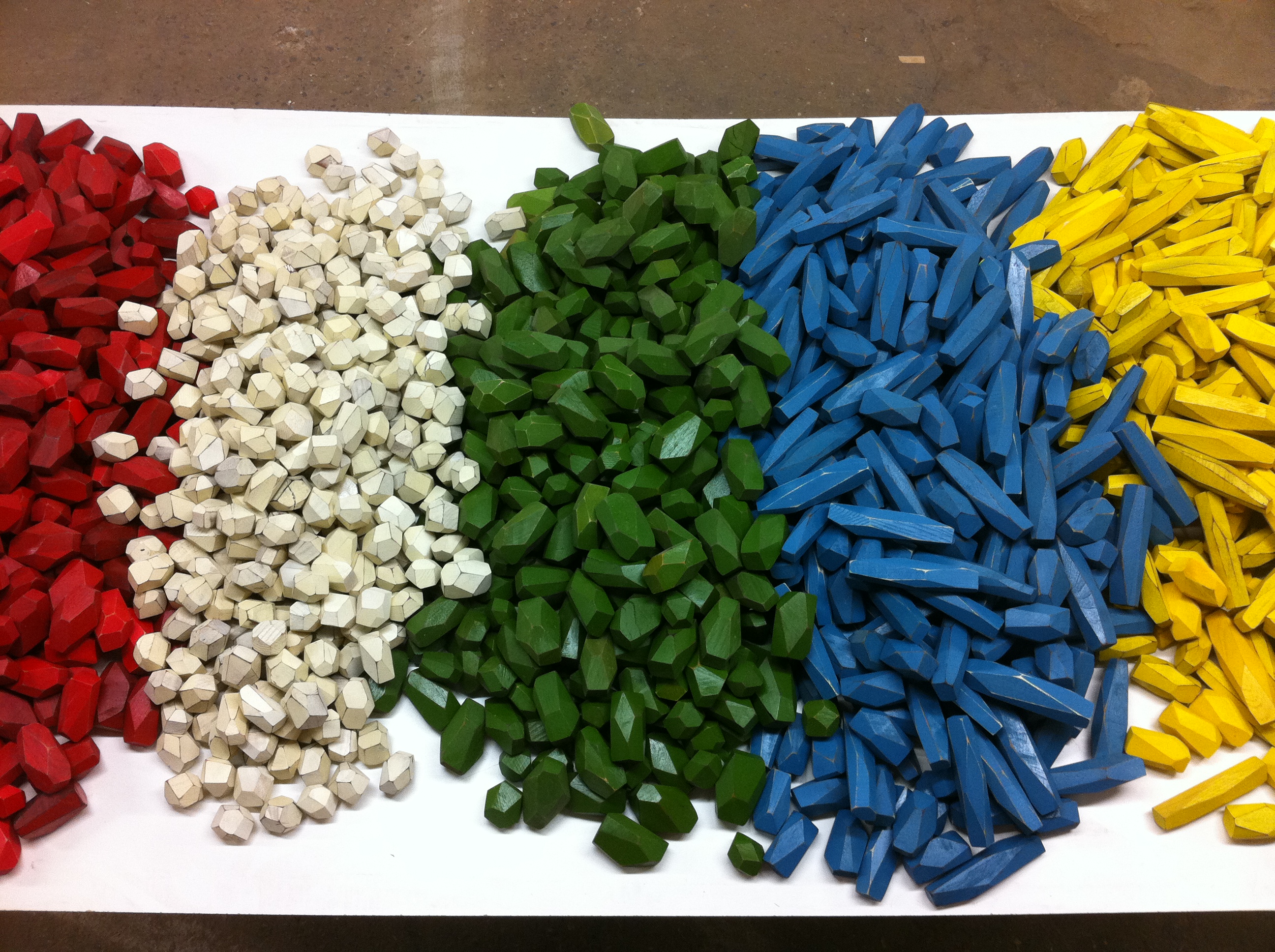 We were very fortunate to have met Tyler when we did,  just as we were fortunate to have moved into the second-floor studio before Superstorm Sandy came through flooding the entire basement we once occupied. After being in business for seven years, The Balancing Blocks continue to serve as a reminder of what can be accomplished with very little money, a lot of hustle and countless hours standing in front of a 14" Delta bandsaw. 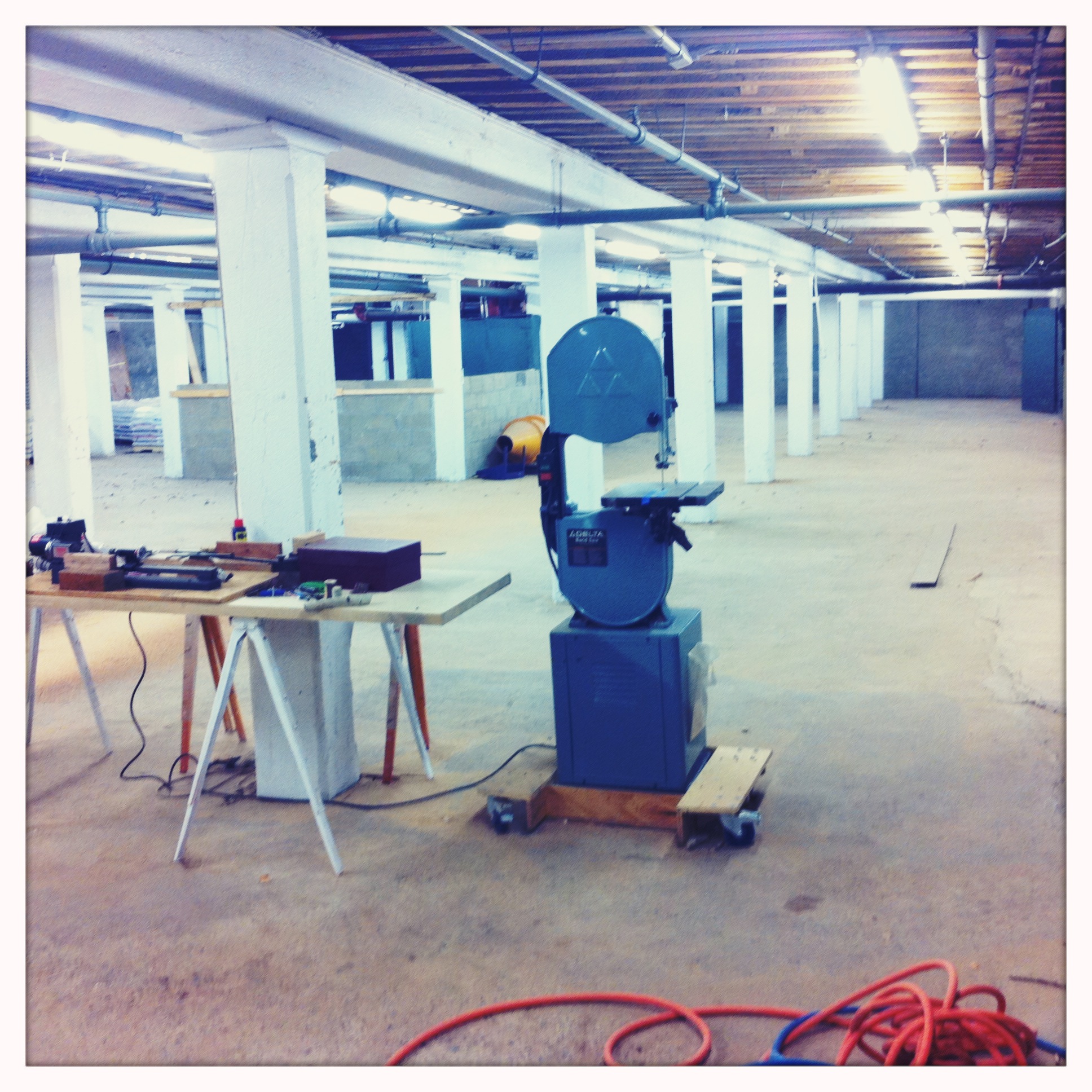 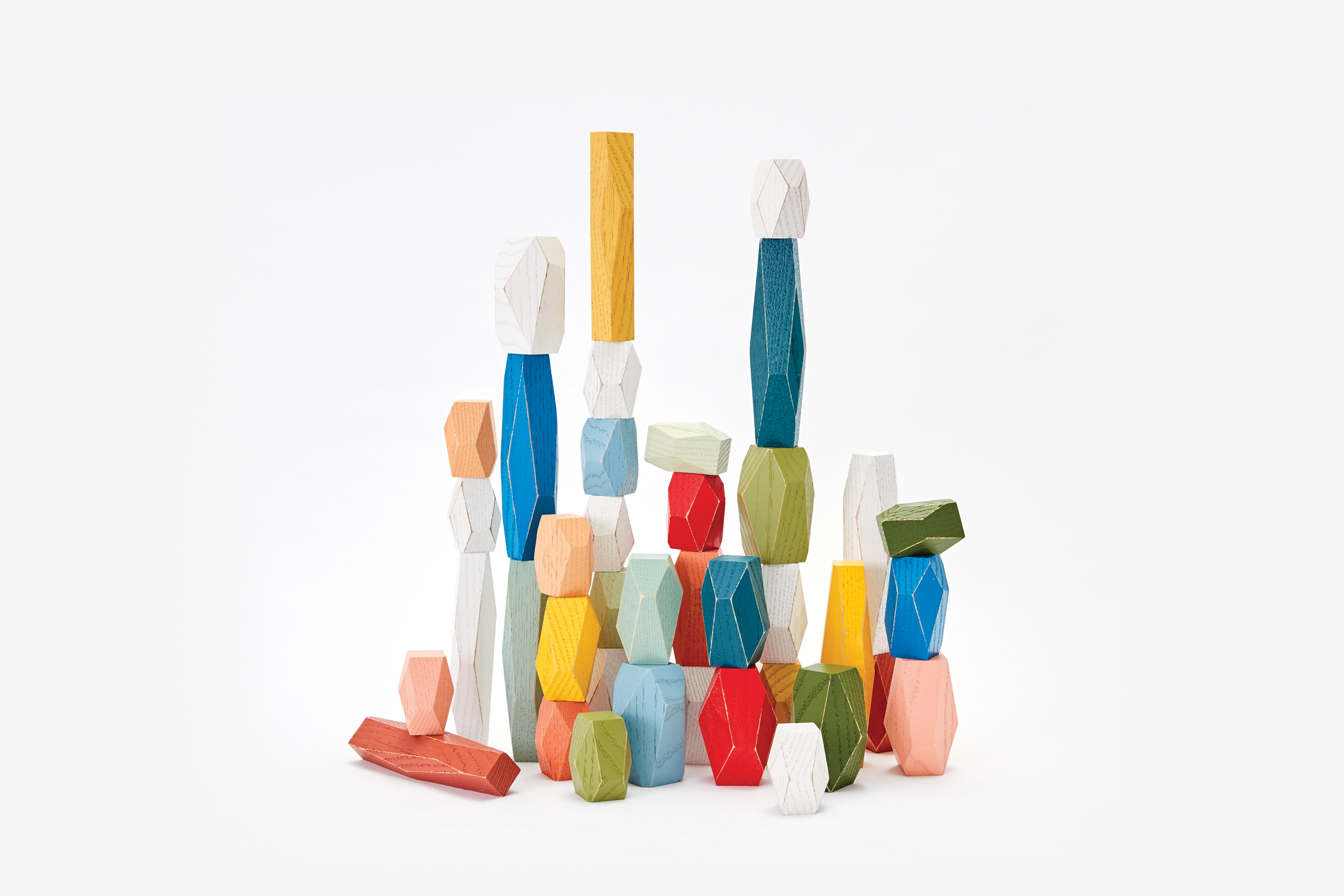