The stories behind the products:
Brendan Ravenhill shares a few thoughts on his development of the Bent-Nail Bottle Opener for Areaware. I designed the Bent-Nail Bottle Opener at a time when I was thinking a lot about objects that get better through use and wear, like a pair of blue jeans or a cast iron pan. The idea was to create an opener of great simplicity and surprising function, whose wooden handle would take on a patina as it's used to open bottles over time. 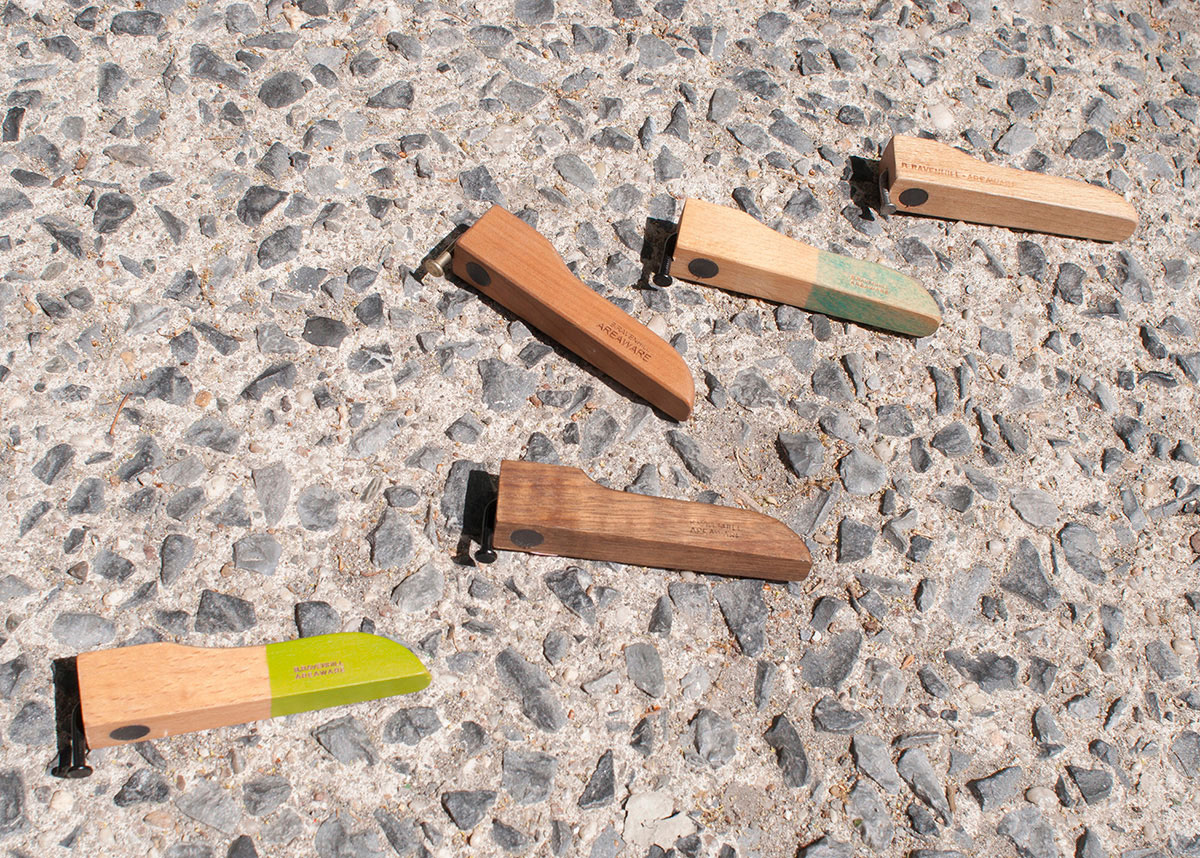 At first, there was only one magnet to secure the opener to a refrigerator door, but when I was drilling out the hole in the prototype, my studio mate Quincy Ellis asked if I was fitting a magnet to catch the bottle cap. I turned the opener over and added the second magnet. For Quincy's suggestion, I gave him one of the eight prototypes (which was quickly was stolen off the apartment fridge at his next party). Of the eight originals, the other seven are still accounted for and have a beautiful polish from 7+ years of popping bottles. 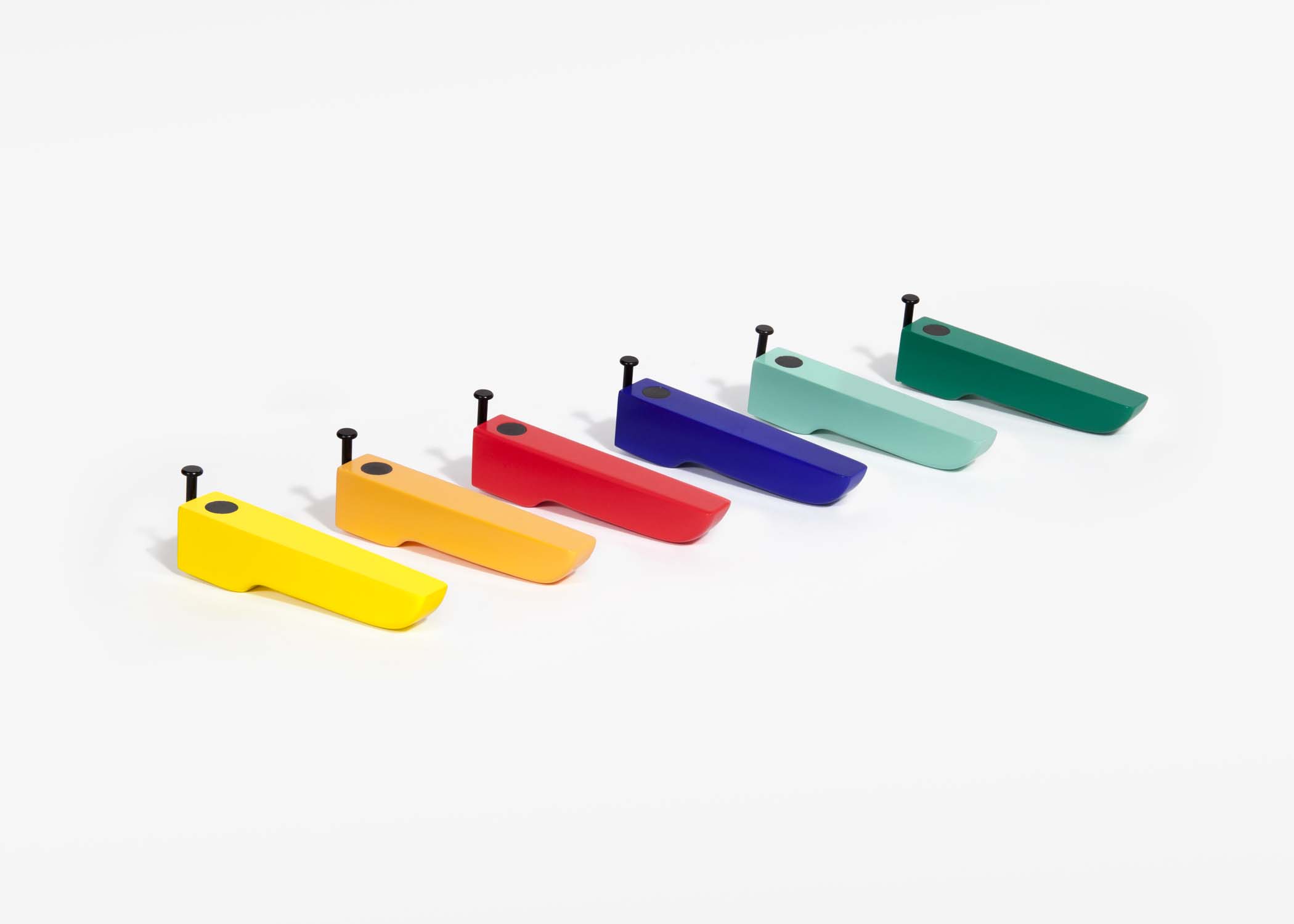