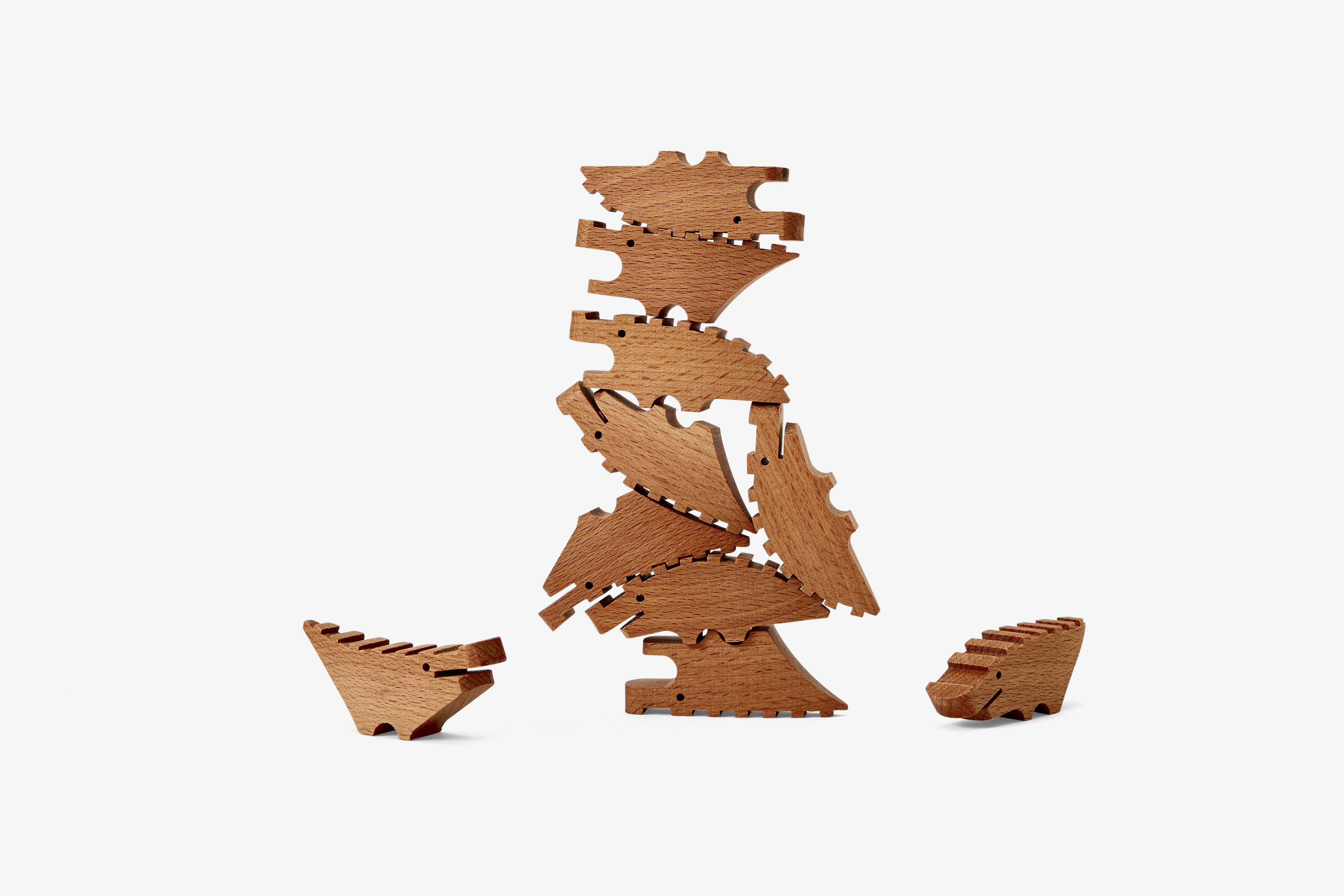 Karl Zahn on his development of Croc Pile for Areaware.

When I started making wooden animals way back in 2000, one of the things that really intrigued me in a nerdy way was trying to make something in as few cuts as possible without sacrificing its emotive character. I considered switching back and forth from one tool to another to be cheating and I tried to do as much as I could with one operation before moving on to the next. 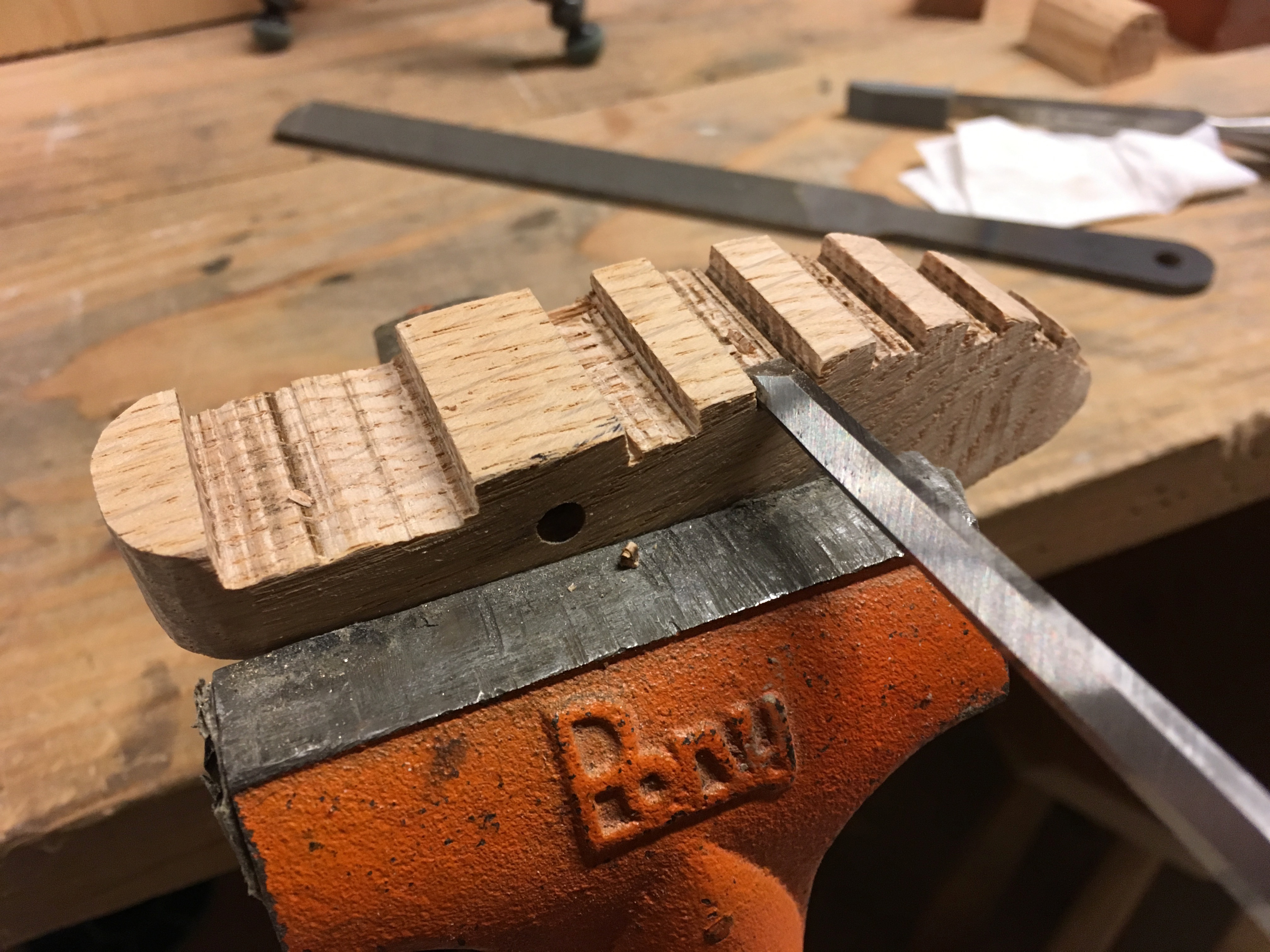 Starting with the drill press, I would always begin with the eye. It is perhaps the most important element as it creates that anthropomorphic connection with the user. We can detect so many things about feeling, emotion, and direction just by the size of the eyes and the way they are positioned. 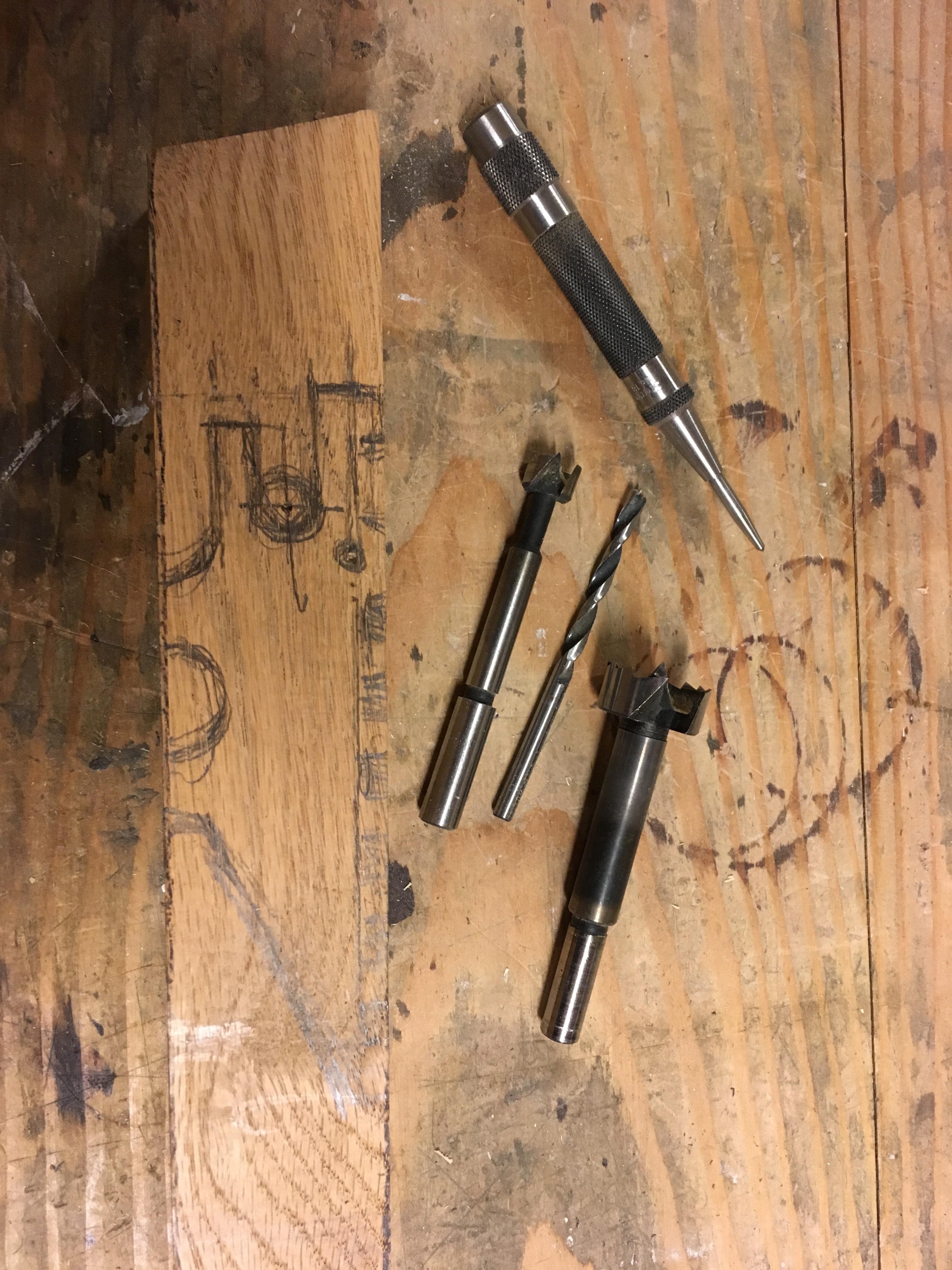 So beginning with the eyes, the outside silhouette is roughed out and the face is carefully exposed. I experimented early on with cutting the spines on the backs of my lizard creatures with a drilled array of holes but found they didn't have the right feeling. The quality of the grooved surface was appealing but the half round holes seemed too shallow and machine made. And I was attempting to solve this issue when I tried replicating the holes with shallow saw cuts. I found I could emulate the same grooved appearance but make them cleaner if I included this step in the silhouette roughing out. And it was there that I really found the appropriate character for the crocodiles. 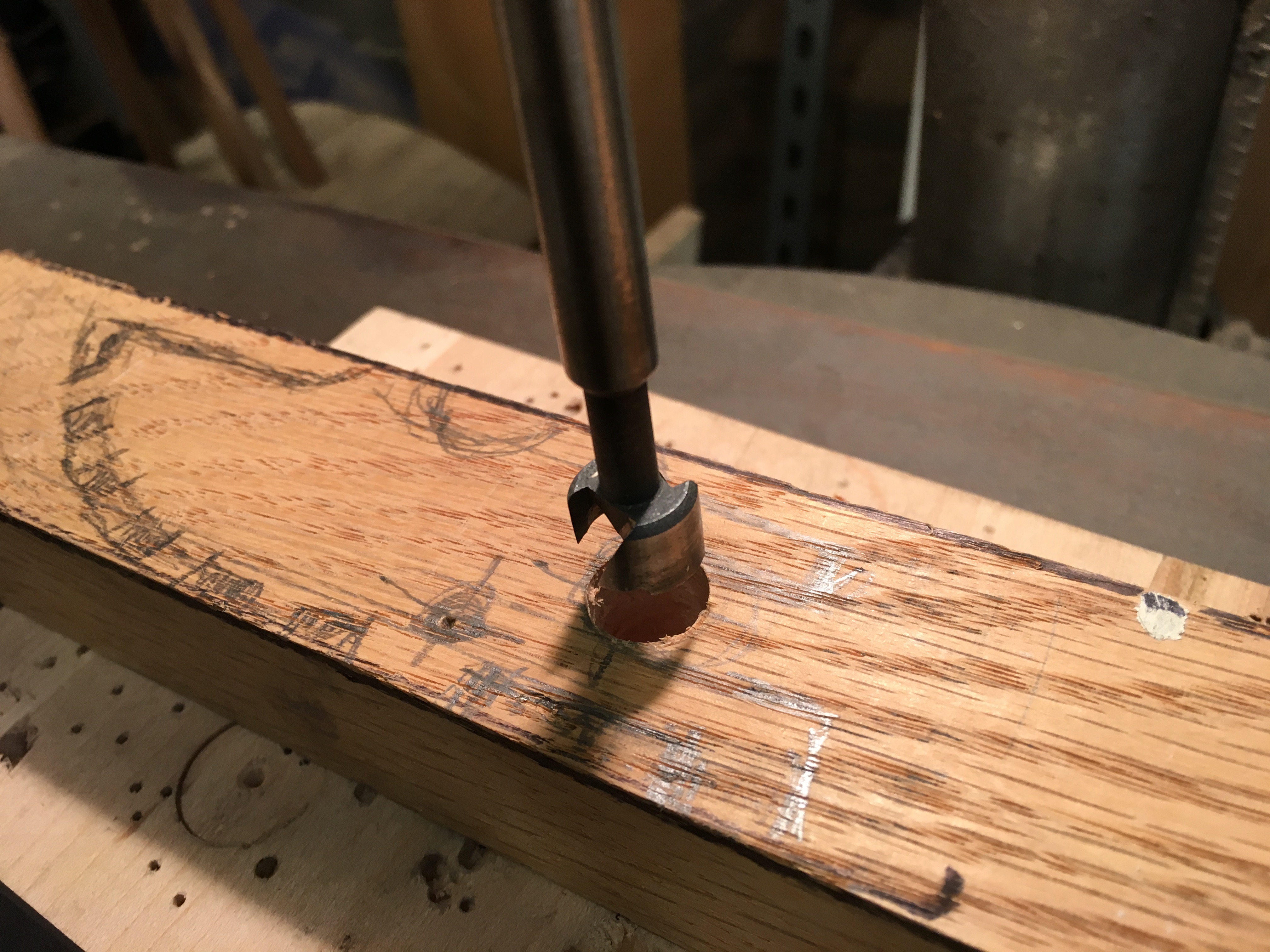 From that small realization, I have made countless little alligators and crocodiles. Some big, some small, some with connections that hold them together, and some with nails for teeth. It has been a really fun study in how far you can develop a character when trying to get at the essence of its form. And since they are so fun to make, I am far from stopping. 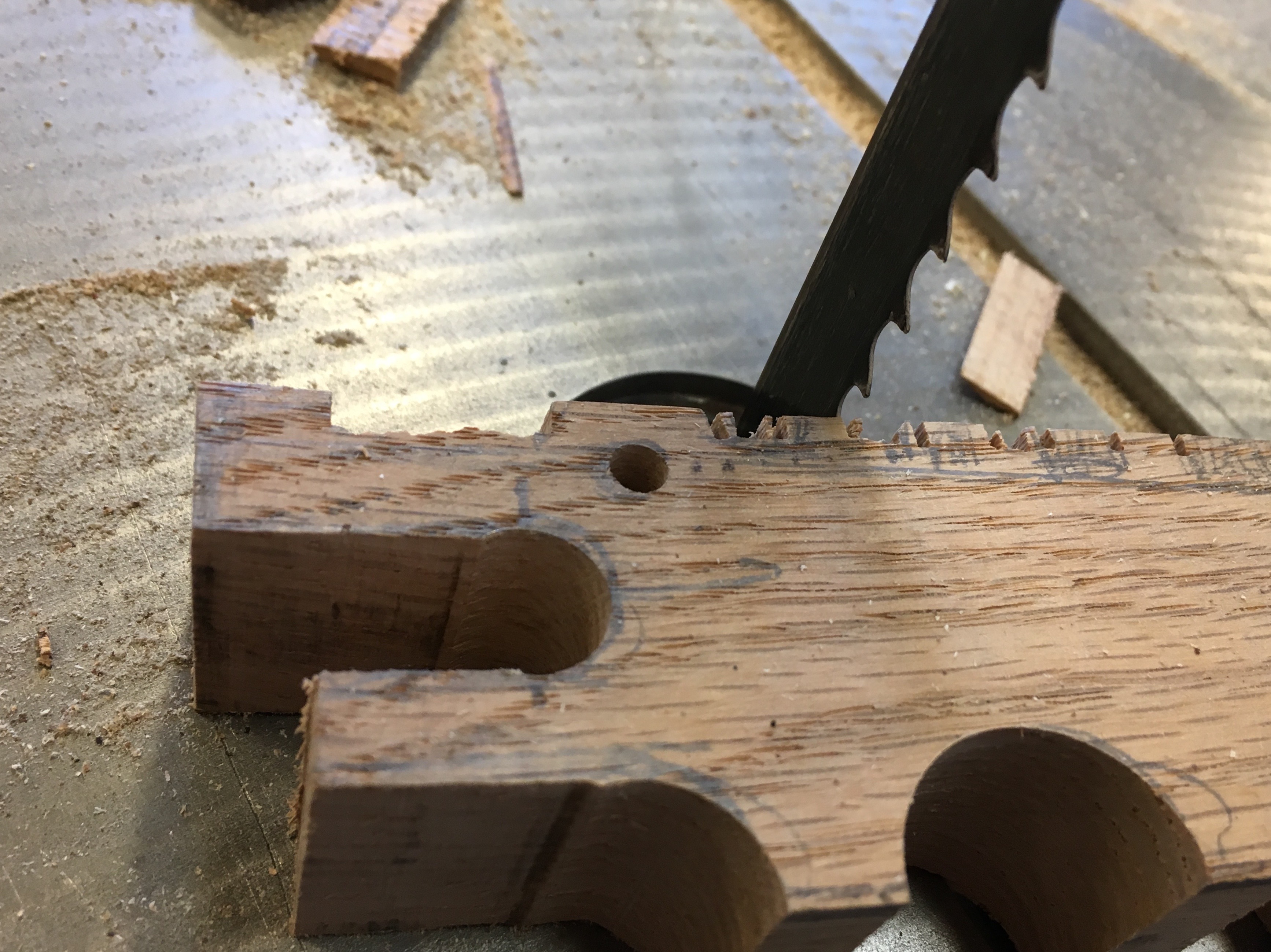 The Croc Pile is just one expression of these little mischief makers. I tried to give each one a unique personality in their form and pose in the hopes that they would all play together like a litter of puppies. 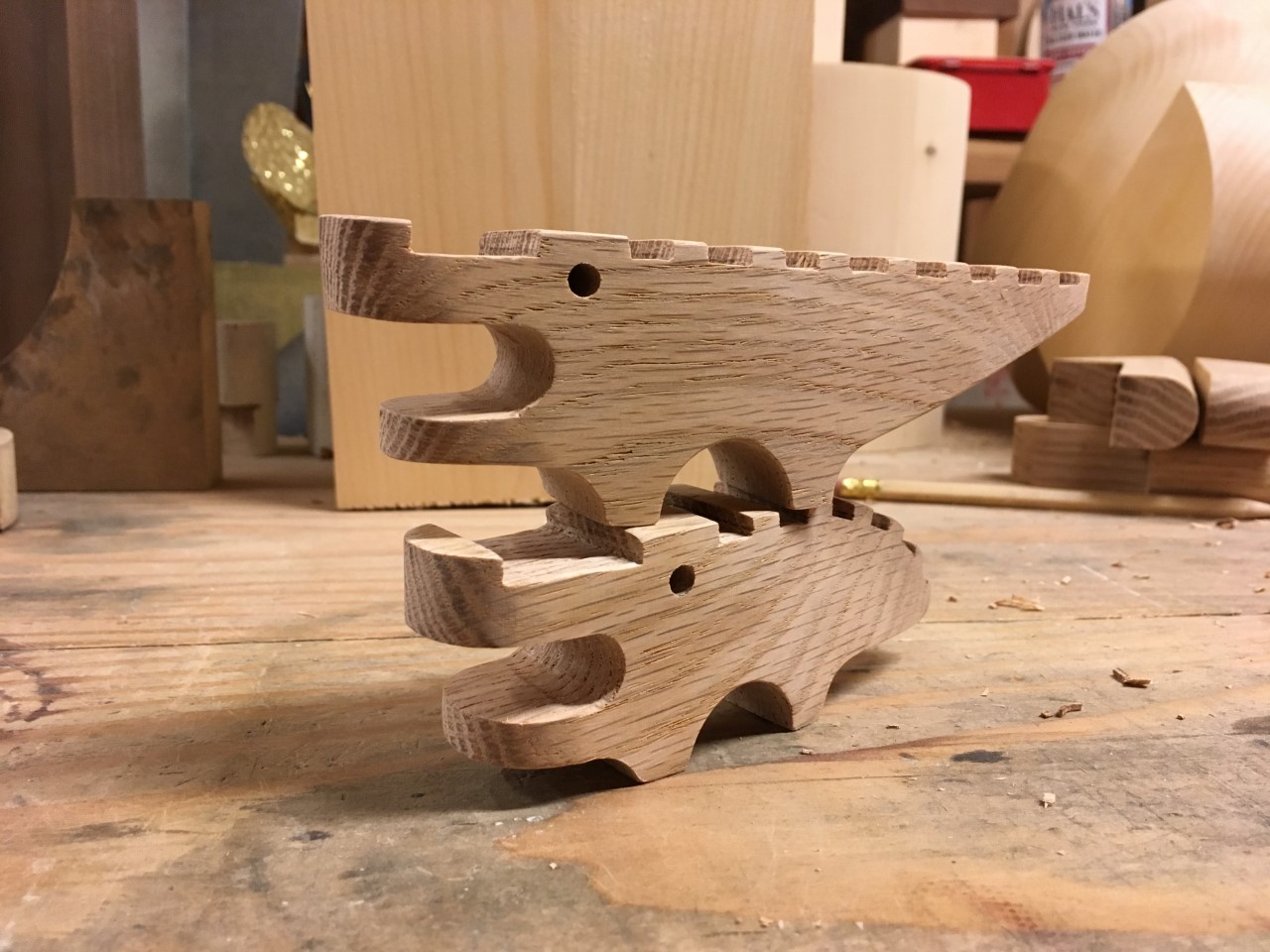 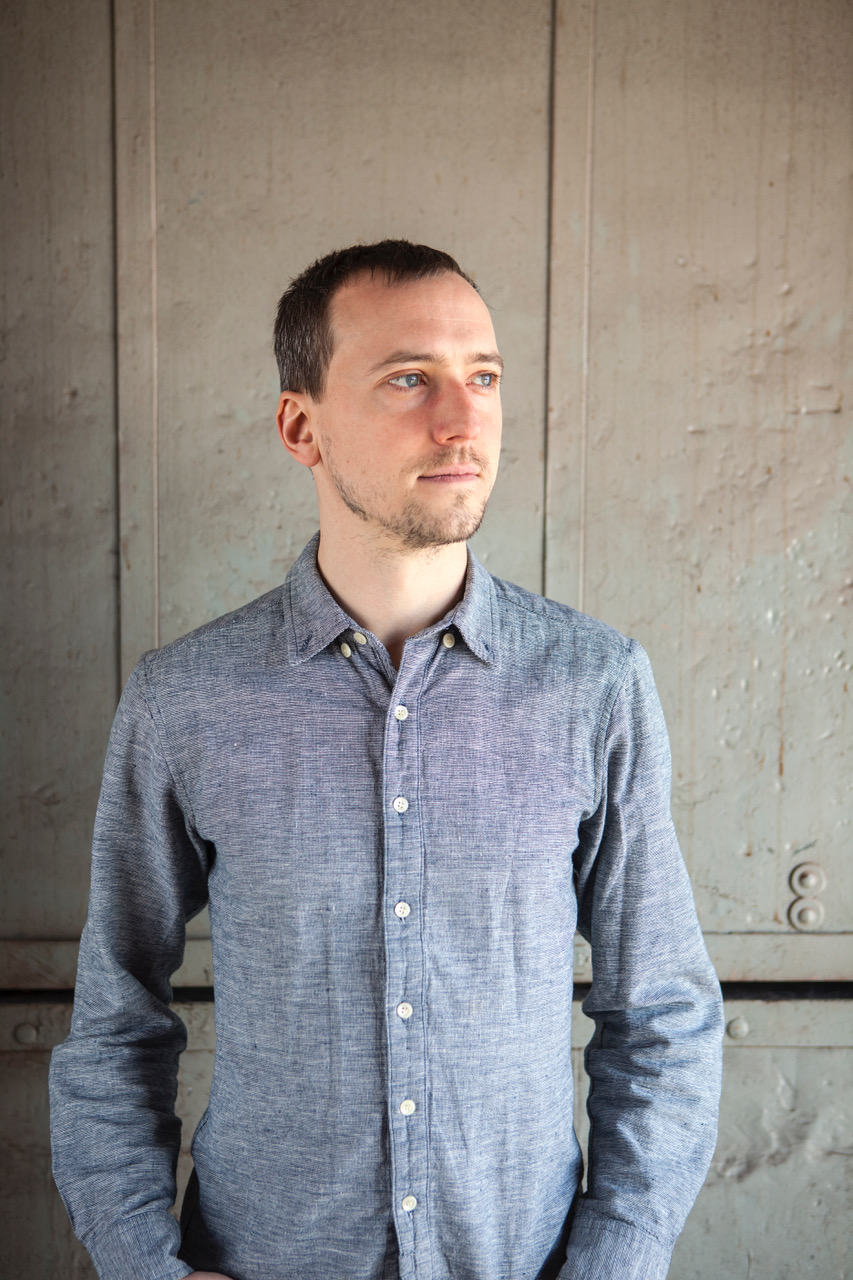 Karl Zahn is a freelance product and furniture designer in Greenpoint Brooklyn. His work examines contemporary materials and historical technologies in an attempt to create modern hybrids that are more applicable, beautiful and sustainable.
His designs express a pared-down simplicity and stark aesthetic as a blend of modernist hard lines and surfaces with a Danish sensitivity to materials and joinery. Each piece is designed to withstand the passing of trends and foster complex relationships that grow more endearing over time.

Born and raised in rural Vermont, his work with wood and natural materials is an extension of the teachings from his home and time spent playing in forests and woodshops. After earning a degree in product design from the Rhode Island School of Design (2003), he traveled to San Francisco where he immersed himself in the creative and complicated metalworking culture that thrives there. In 2007, he moved to New York to begin working on his own.

He has since had the opportunity to work with such established companies as Artecnica, Areaware, Teroforma, Lindsey Adelman Studio and Roll & Hill, as well as continuing collaborations with up and coming designers.