The stories behind the products:
Talbot & Yoon discuss the cartoon inspiration behind their blob-like Goober Candles for Areaware.

You may have noticed; organic things deform when they move. In the book, ‘The Illusion of Life: Disney Animation’ this fundamental fact of biology is translated into fundamental principle number one of physical animation, ‘Squash and Stretch’. It gave early animators the ability to transform inanimate objects into animate ones through subtle manipulations of line and shape.

In the 1930’s, prospective Disney animators put it to the test when given a list of emotions and then asked to illustrate a sack of flour displaying them; a dejected sack, a forlorn sack, a surprised sack, an elated sack, a ‘sad sack’. Although a full character is a more complex task (see physical animation principles numbers two through twelve) , the emotions attributable to a simple sack of flour are as numerous as our own. 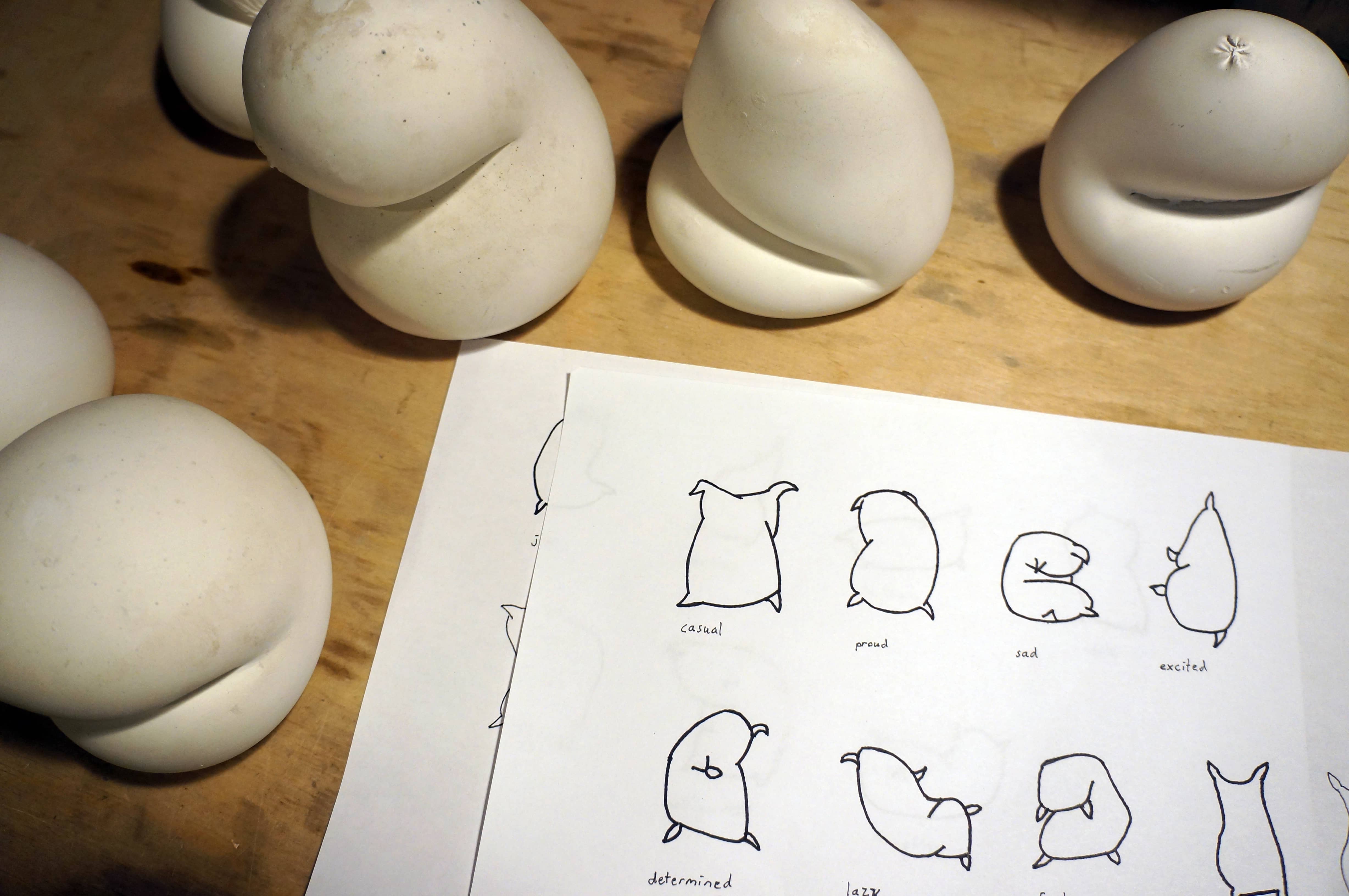 This may actually be a little hyperbolic but Talbot & Yoon see the animation of sacks of flour as a Promethean act. We only realized recently that his gifting of fire came second, Prometheus had to make humans from lumps of clay first and then have Athena breathe life into them. It turns out that even for gods animation takes creativity and teamwork. 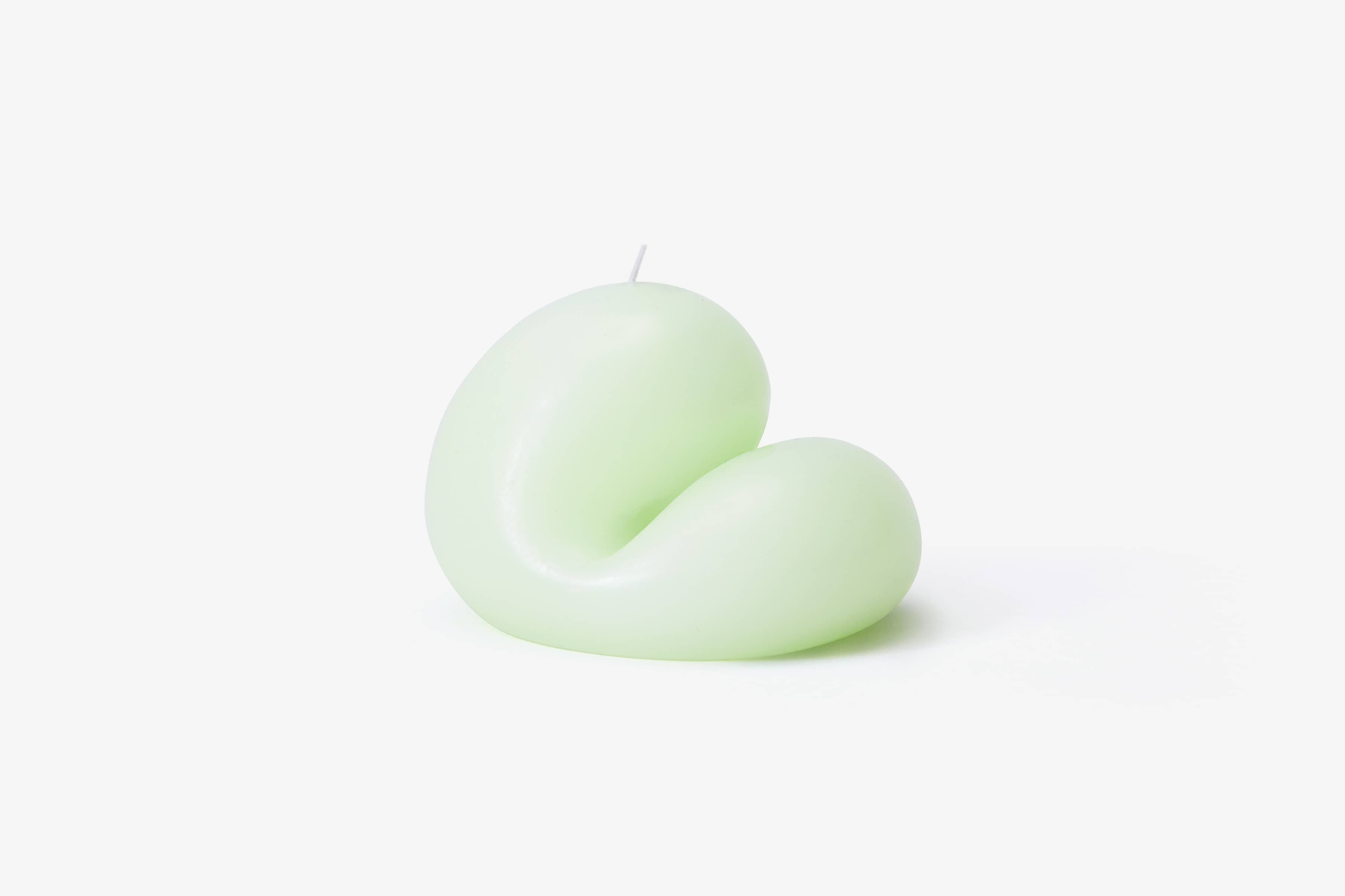 So we took our principle and relevant creation myth and began to make our candles. As we squashed and stretched our lumps we imagined the emotions that our future customers would be experiencing when they needed to light a candle and the lumps began to breathe.

Talbot & Yoon is a design firm founded by Mark Talbot and Youngjin Yoon, who were trained and registered as Architects in the state of New York. They incorporate their architectural thinking into the playful objects that they design for everyday use.

Talbot & Yoon believe that play is a central tenet of both design and culture and want to facilitate play through their design objects. While the products they sell are ‘finished’ when they leave the studio they are never truly completed; character, variation and reconfigurability allow the consumer to experience the same delight from the products through participating with them both physically and emotionally as Talbot & Yoon experienced designing them. They also believe that it if it isn’t fun, why bother, and imagine a world of products that people can take home and play with, that can grow and change as people's needs and desires grow and change.