The stories behind the products:
Hervé Tullet on his development of Blocks for Areaware.

Usually, paper is my favorite subject of experimentation. I paint it, rip it, tape it, cut it, and shape it to create my artworks. I already made sculptures and games out of it. Through the years I've developed my own unique graphic identity with paper. In my visual language I express myself with raw shapes, lines, dots, stains, and plain primary color swatches flowing one to another, a certain rawness often due to improvisation. I love to improvise; Miles Davis is my biggest inspiration. 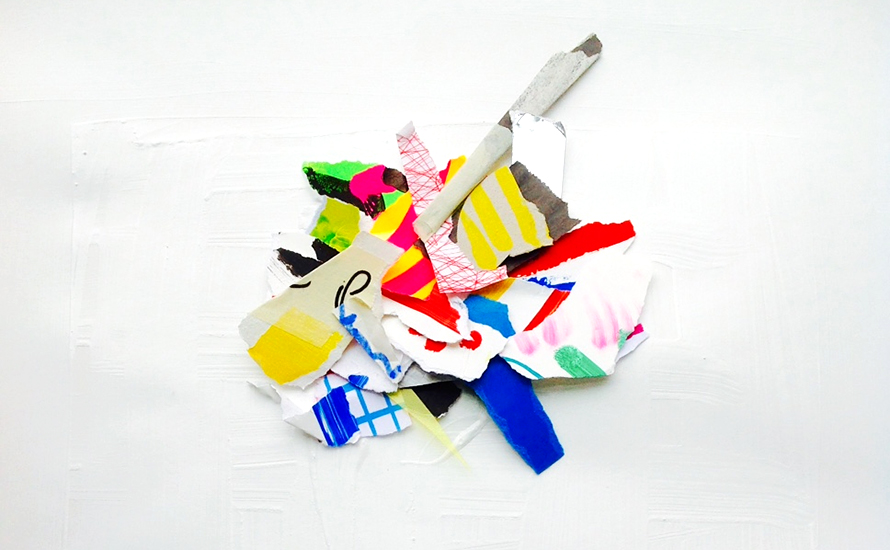 Yet when Areaware asked me to design a game, this time I wanted it to be not paper. The material is something we discussed a lot with the designers since I really wanted to bring my graphic universe onto an other material whether it be wood, metal or glass. Moreover, I did not want to be locked into the idea of conceiving a game. I wanted it to be a combination of sculpture, puzzle, and construction set. I wanted Blocks to similarly belong on a nice shelf next to beautiful art books and a toy box. Instead of a motionless sculpture, it had to be one that people could interact with, play with, reinvent and reconfigure. 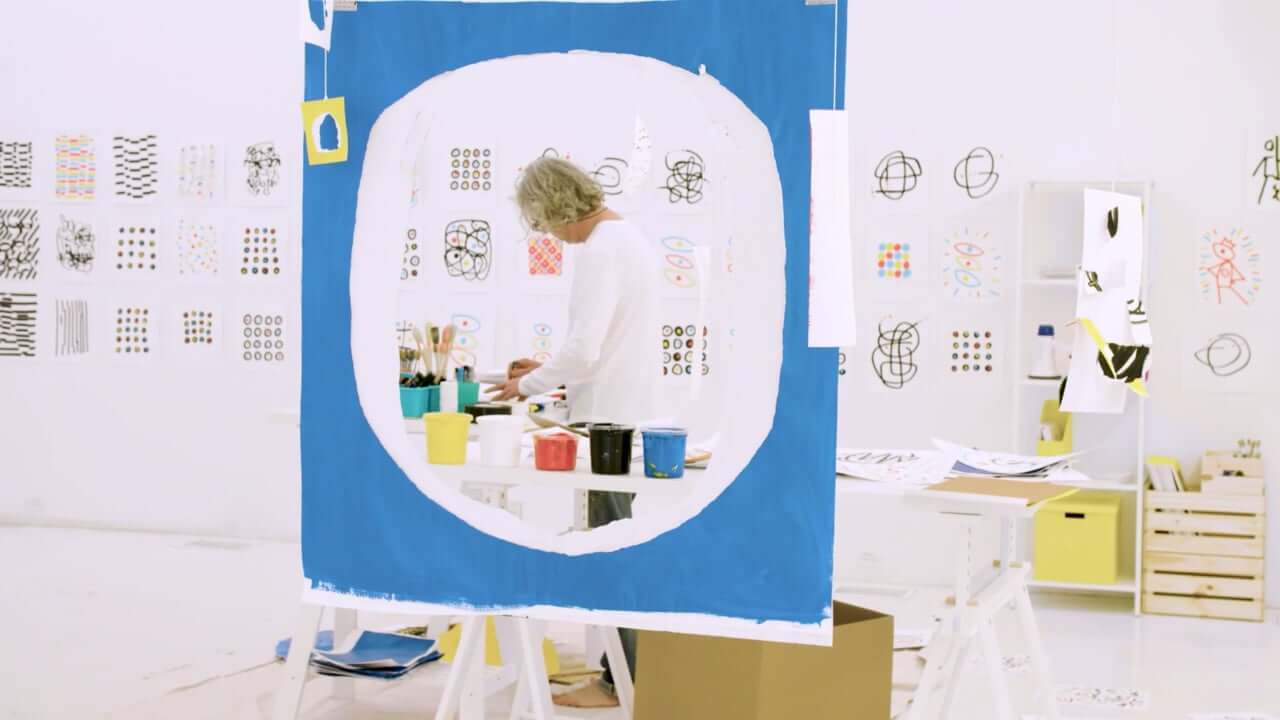 My work has taken me around the world, in hotel rooms disturbingly similar and impersonal, whether they were in Korea, USA or Italy. I often bring with me one of Bruno Munari’s travel sculptures. I love the idea that people might do the same with my blocks. This is one of the reasons we worked on such a small scale with a relatively light material.

You can arrange the pieces in a very ordered way, respecting the shapes I drew on the cubes to create a simple circle or a square. Or you can completely re-arrange them in your own unique way. At home, at work, or when traveling use these colorful little blocks to play, to express yourself, to explore, and to bring a little beauty into your space. Hervé Tullet is a multi-disciplinary artist, performer, and renowned children’s book author with more than 75 internationally acclaimed titles. His iconic books include Mix It Up, Let’s Play, and Press Here (translated in over 30 languages), as well as his latest book, I Have an Idea, published by Chronicle Books in 2018. Hervé's also run large-scale interactive workshops involving up to 1000 people, both adults and children, in libraries, schools, art centers, and museums around the world.

Tullet moved to New York City in October 2015. Since then, he's hasn’t stopped experimenting. He’s appeared at events, performances, and readings at such prestigious venues as the Guggenheim and the MoMA. He is also pursuing exhibitions of his personal work; recently exhibiting hundreds of pieces at Invisible Dog Art Center and in Korea for his first retrospective. His latest and most ambitious project is The Ideal Exhibition, a worldwide collaborative project based on his art and philosophy.