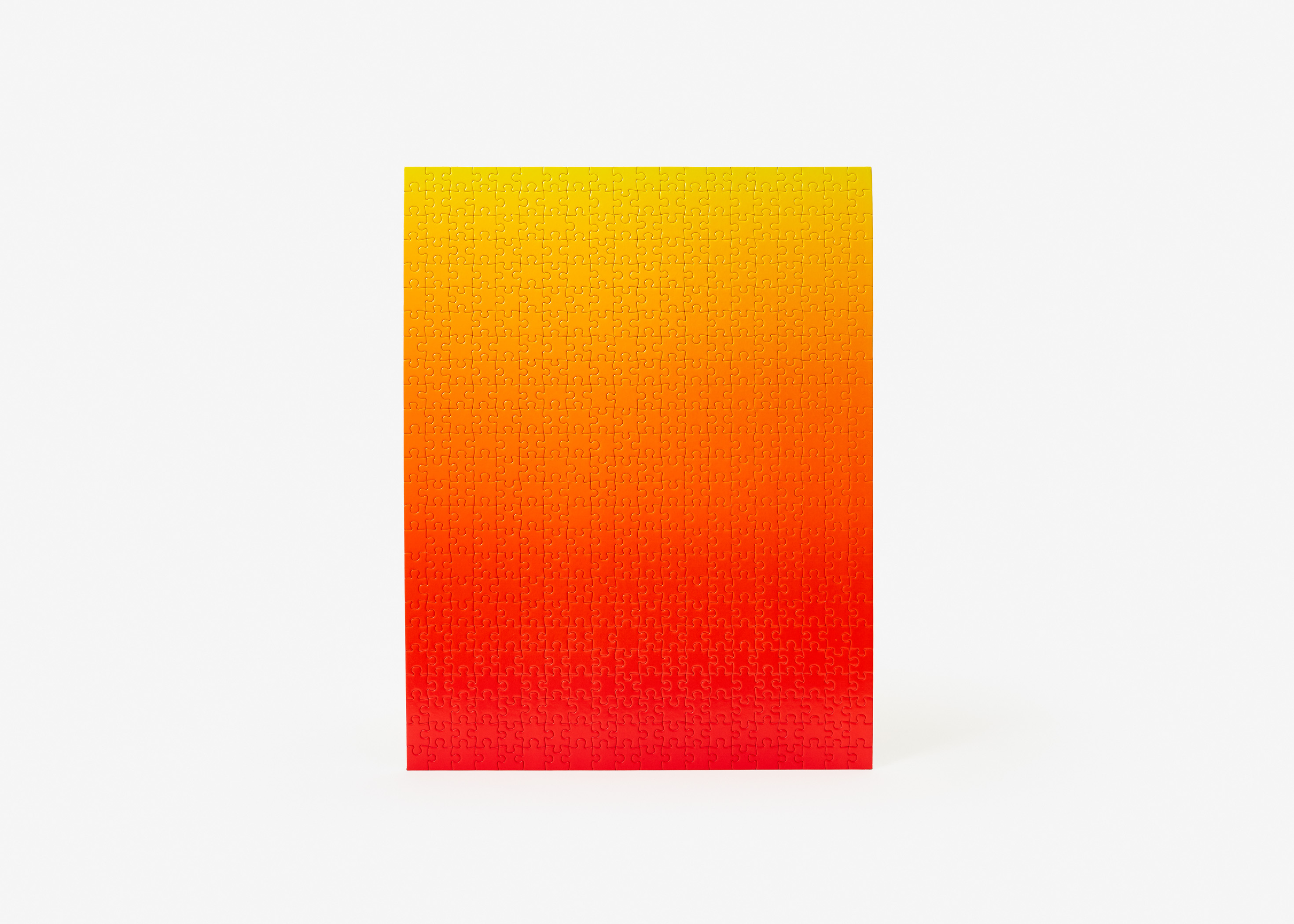 Our Gradient Puzzle by Bryce Wilner was recently included in the Walker Art Museum's Encyclopaedic and Evolving Spectrum of Gradient Knowledge. Examples of this include: 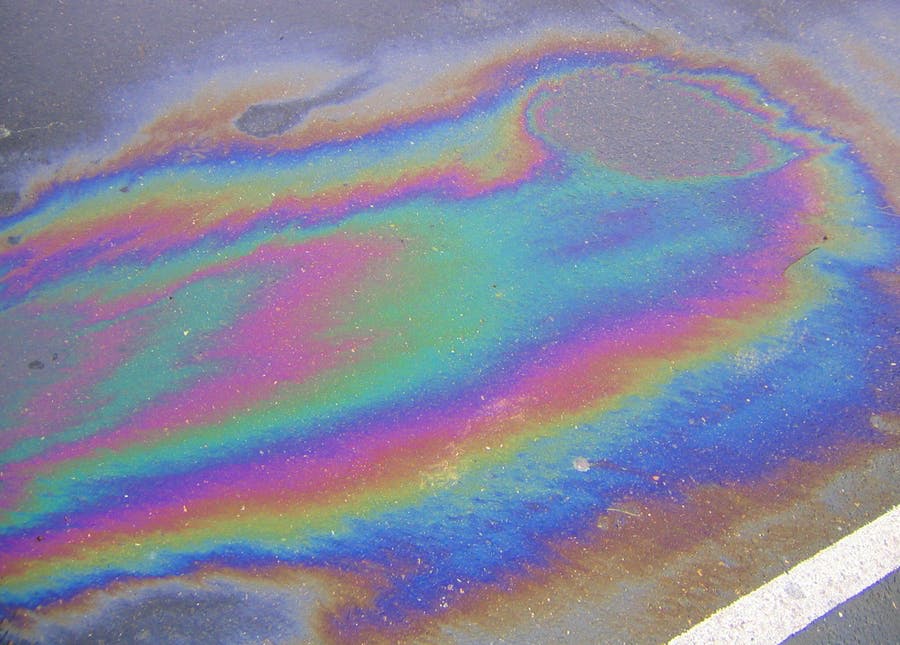 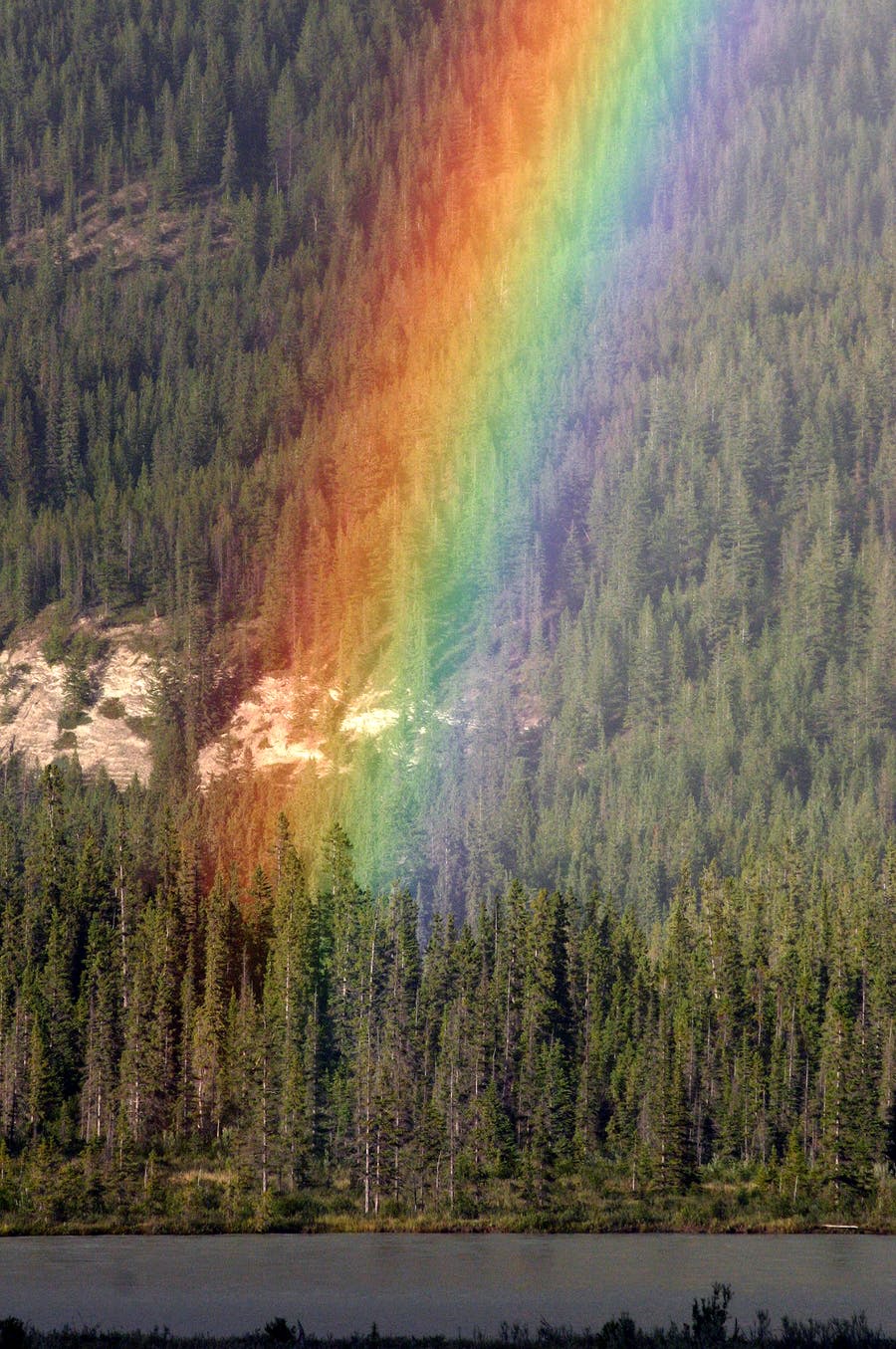 In their words, "a gradient, without restriction, is edgeless and ever-shifting. A gradient moves, transitions, progresses, defies being defined as one thing. It formalizes difference across a distance. It’s a spectrum. It’s a spectral smearing. It’s an optical phenomenon occurring in nature. It can be the gradual process of acquiring knowledge. It can be a concept. It can be a graphic expression. It can be all of the above, but likely it’s somewhere in between.

Read more on the Walker's blog