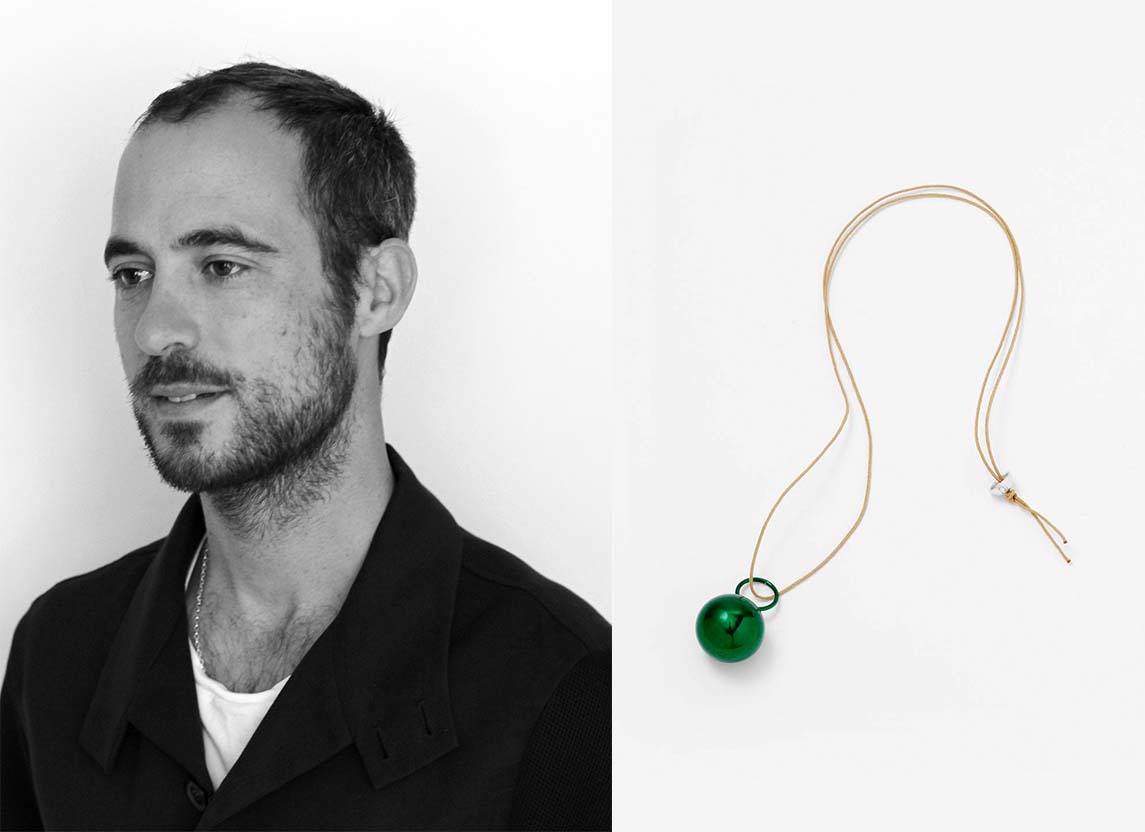 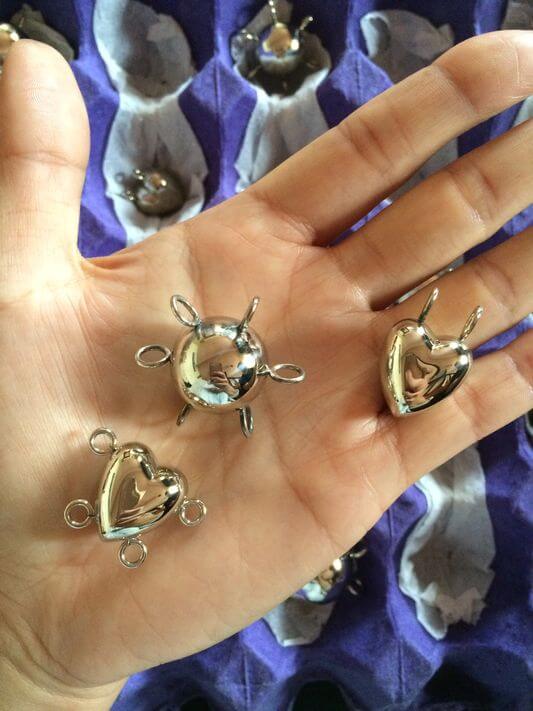 Harmonyware necklaces (and bolo ties) are a nod to one of the earliest Areaware products, a wearable musical pendant created in the late 1980s. Savona’s Harmonyware chiming pendants are produced in the same workshop as the previous musical pendants in Taxco, Mexico, a mountainside town with a strong reputation for impressive silverwork. Inspired by this charming, chiming line of neckwear, we had to ask the soft-spoken designer what drives him to create work we don’t want to live without. 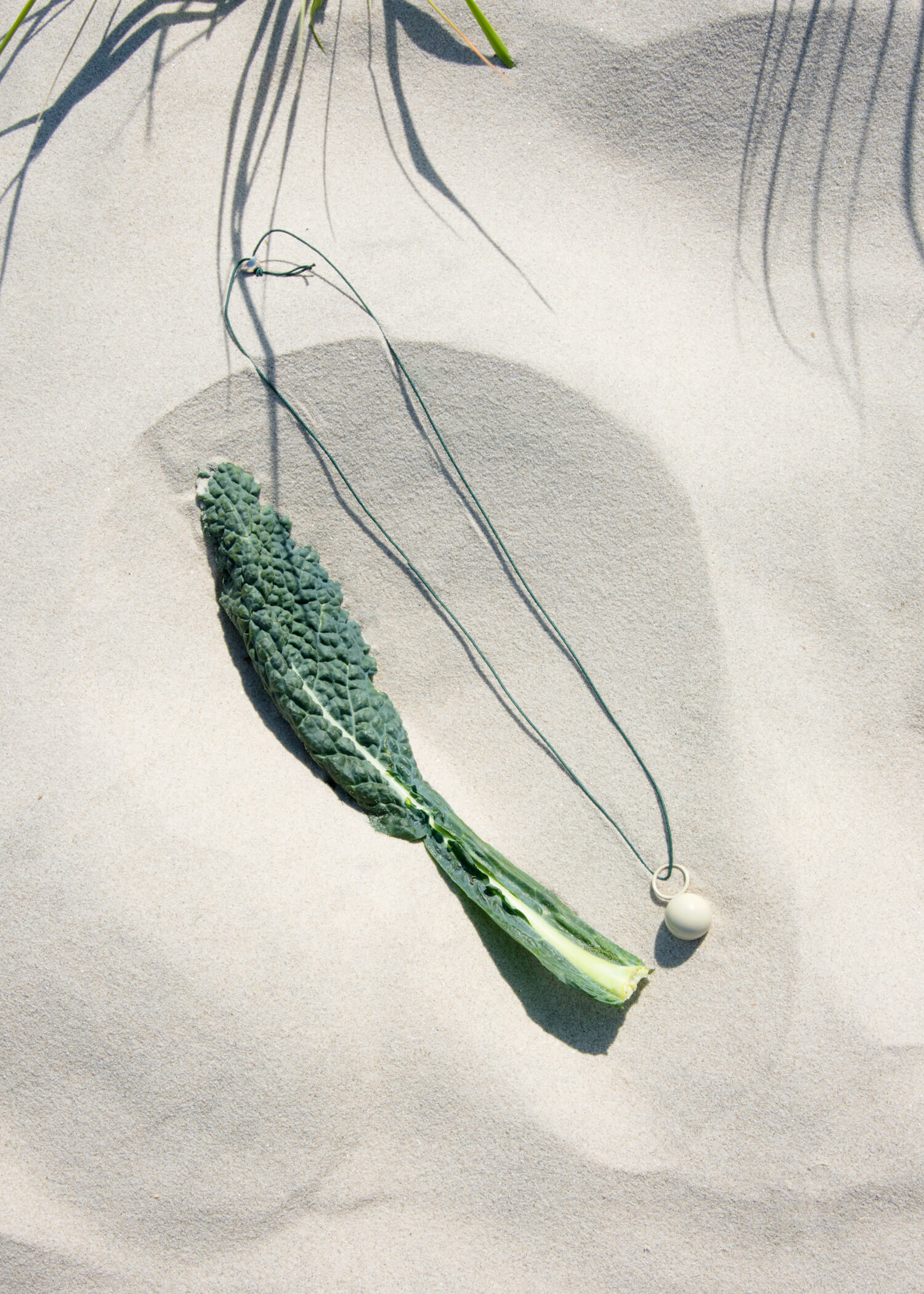