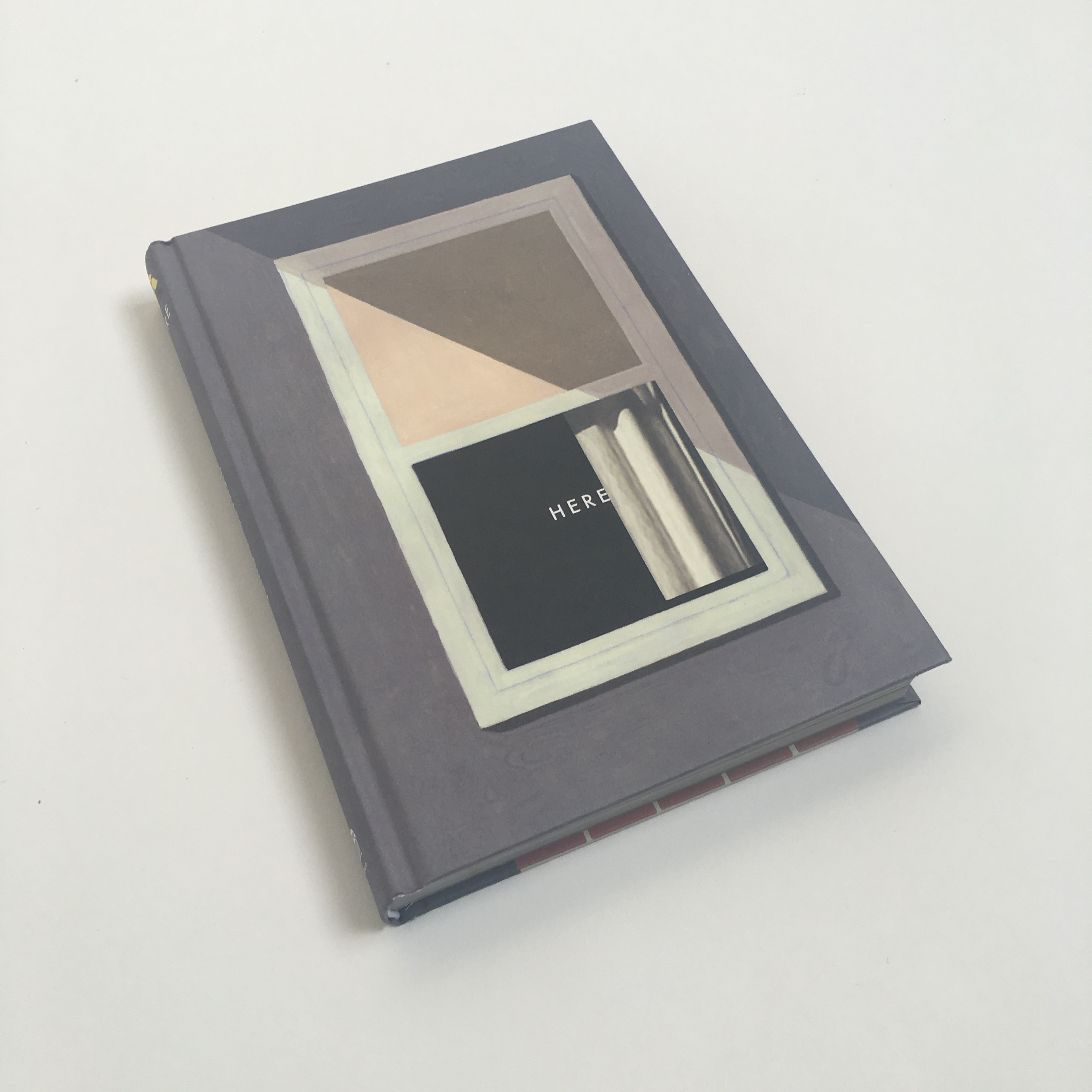 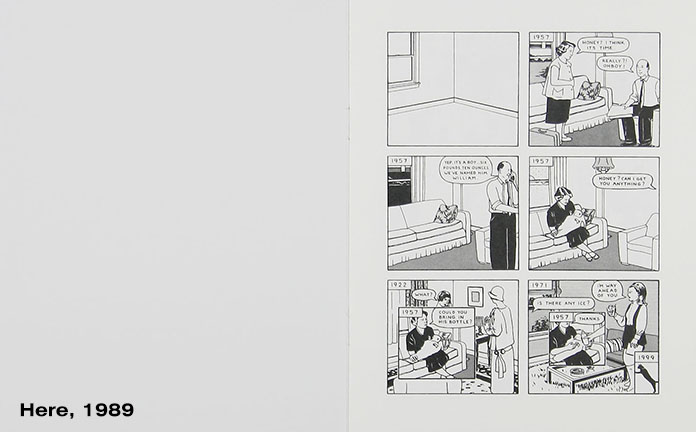 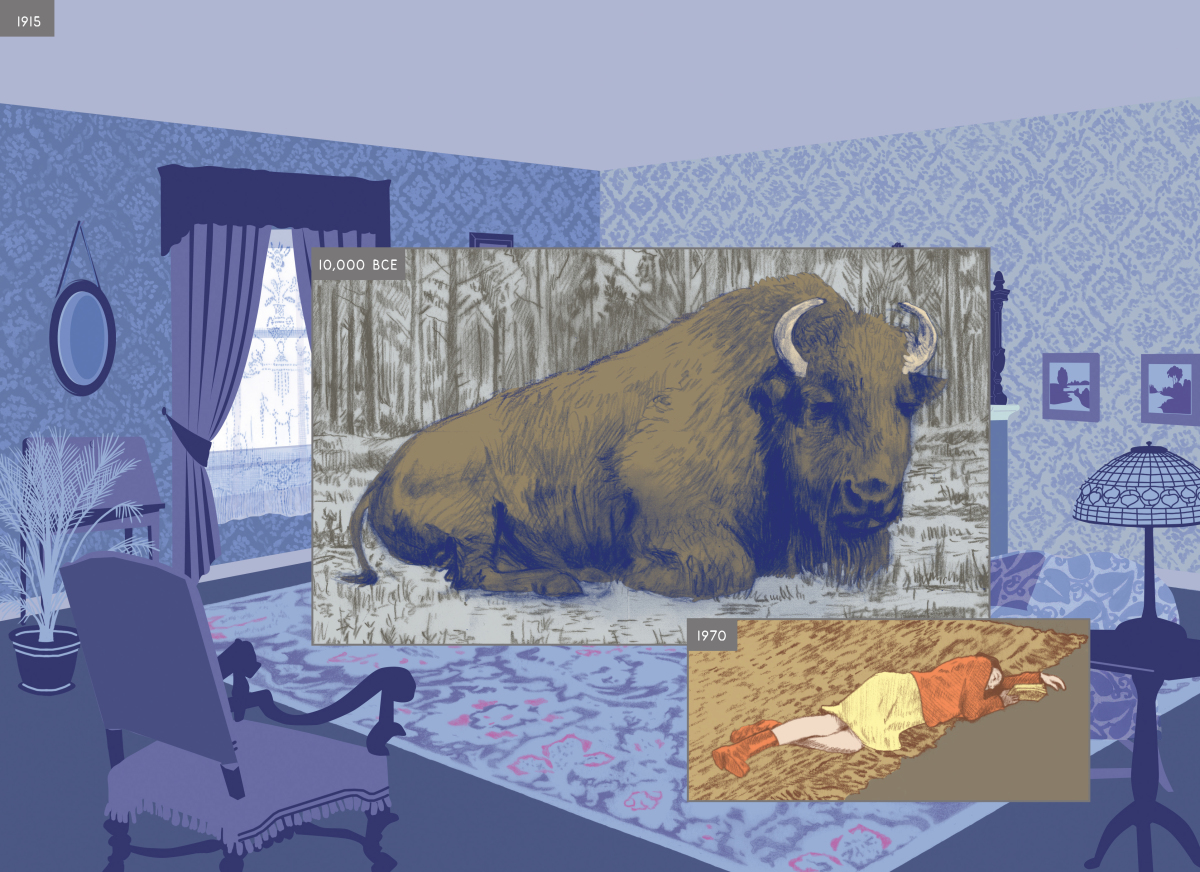 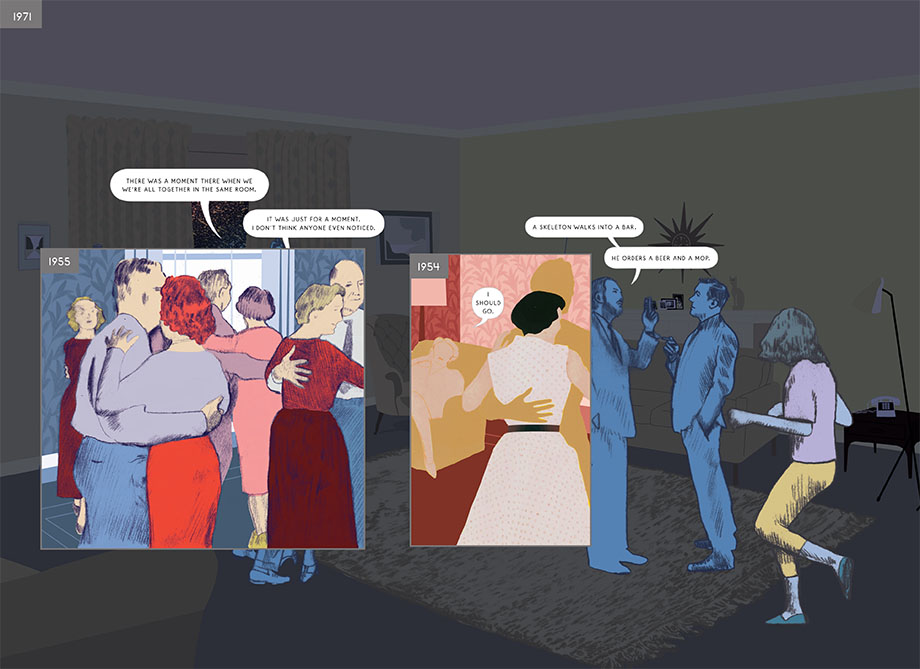 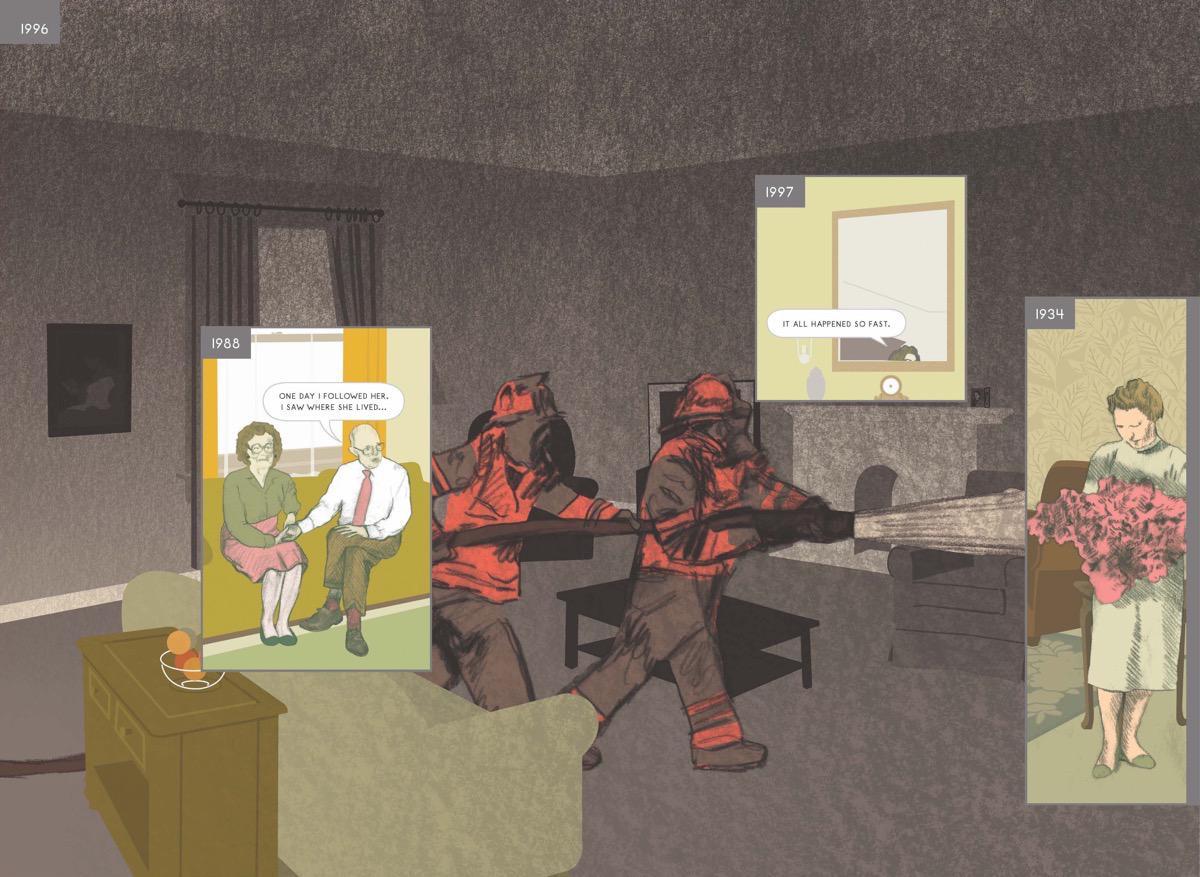 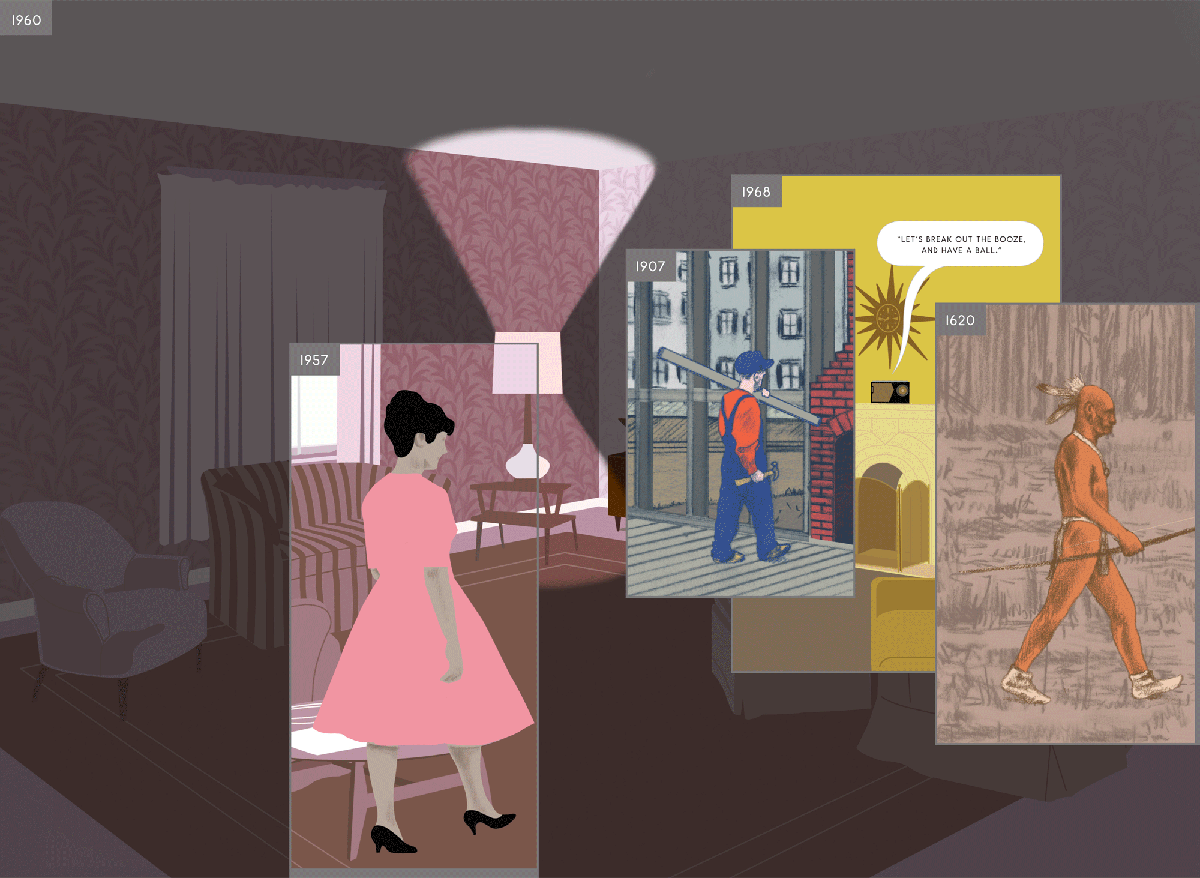 Check out Richard McGuire's Puzzlehead, which he designed for Areaware in 2013.