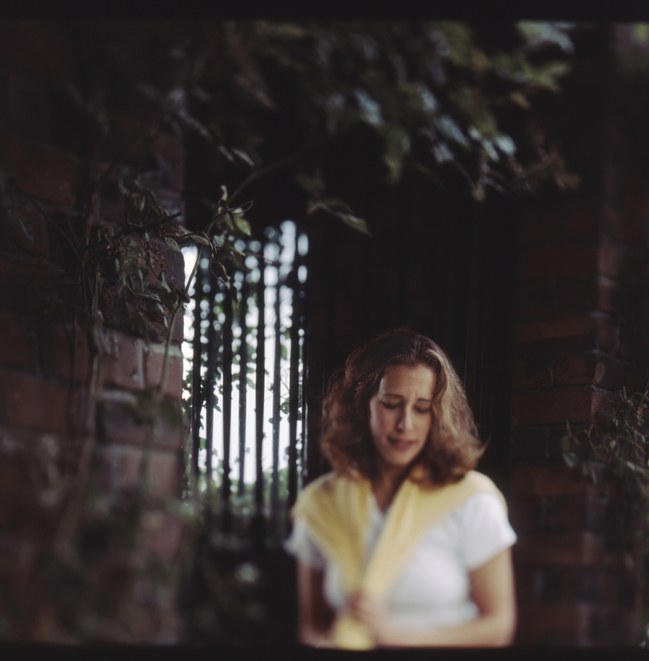 "Every fifteen minutes or so, as I wrote this story, I moved my cursor northward to click on the disk in the Microsoft Word toolbar that indicates “Save.” This is a superstitious move, as my computer automatically saves my work every ten minutes. But I learned to use a computer in the era before AutoSave, in the dark ages when remembering to save to a disk often stood between you and term-paper disaster. The persistence of that disk icon into the age of flash drives and cloud storage is a sign of its power. A disk means “Save.” Susan Kare designed a version of that disk, as part of the suite of icons that made the Macintosh revolutionary—a computer that you could communicate with in pictures.

Paola Antonelli, the senior curator of architecture and design at the Museum of Modern Art, was the first to physically show Kare’s original icon sketches, in the 2015 exhibit “This is for Everyone.” “If the Mac turned out to be such a revolutionary object––a pet instead of a home appliance, a spark for the imagination instead of a mere work tool––it is thanks to Susan’s fonts and icons, which gave it voice, personality, style, and even a sense of humor. Cherry bomb, anyone?” she joked, referring to the icon which greeted crashes in the original operating system. After working for Apple, Kare designed icons for Microsoft, Facebook, and, now, Pinterest, where she is a creative director. The mainstream presence of Pinterest, Instagram, Snapchat, emoji, and gifs is a sign that the visual revolutionaries have won: online, we all communicate visually, piecing together sentences from tiny-icon languages."

"What Kare lacked in computer experience she made up for in visual knowledge. “Bitmap graphics are like mosaics and needlepoint and other pseudo-digital art forms, all of which I had practiced before going to Apple,” she told an interviewer, in 2000. The command icon, still right there to the left of your space bar, was based on a Swedish campground sign meaning “interesting feature,” pulled from a book of historical symbols. Kare looked to cross-stitch, to mosaics, to hobo signs for inspiration when she got stuck. “Some icons, like the piece of paper, are no problem; but others defy the visual, like ‘Undo.’ ” At one point, there was to be an icon of a copy machine for making a copy of a file, and users would drag and drop a file onto it to copy it, but it was difficult to render a copier at that scale. Kare also tried a cat in a mirror, for copycat. Neither made the cut. She also designed a number of the original Mac fonts, including Geneva, Chicago, and the picture-heavy Cairo, using only a nine-by-seven grid. 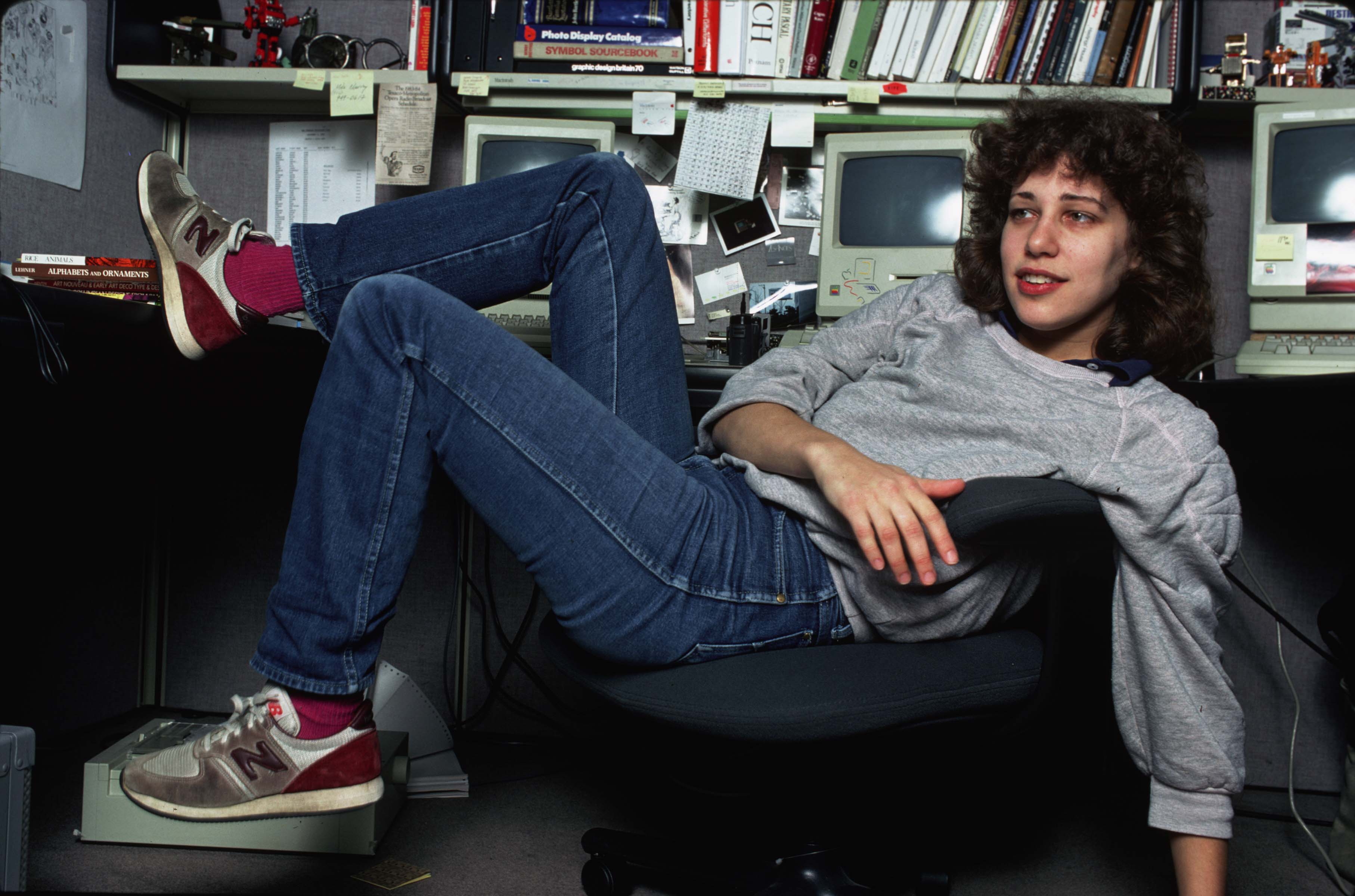 Her notebooks are part of the permanent collections of the New York and San Francisco modern-art museums, and one was included in the recent London Design Museum exhibit “California: Designing Freedom.” Justin McGuirk, the co-curator of that exhibition, said, “The Xerox Star initiated the metaphor of the ‘desktop’ as an icon-based method of interacting with computers, but it was the Apple Mac that popularized it.” While the Macintosh once made you wait with a tiny watch designed by Kare, Pinterest offers you a spinning button when you refresh, also designed by Kare. Last fall, the small home-design brand Areaware débuted Kare-designed placemats, coasters, and napkins with bitmap raindrops, waves, and diagonals; I bought them for the whole family for Christmas." Continue Reading on The New Yorker. 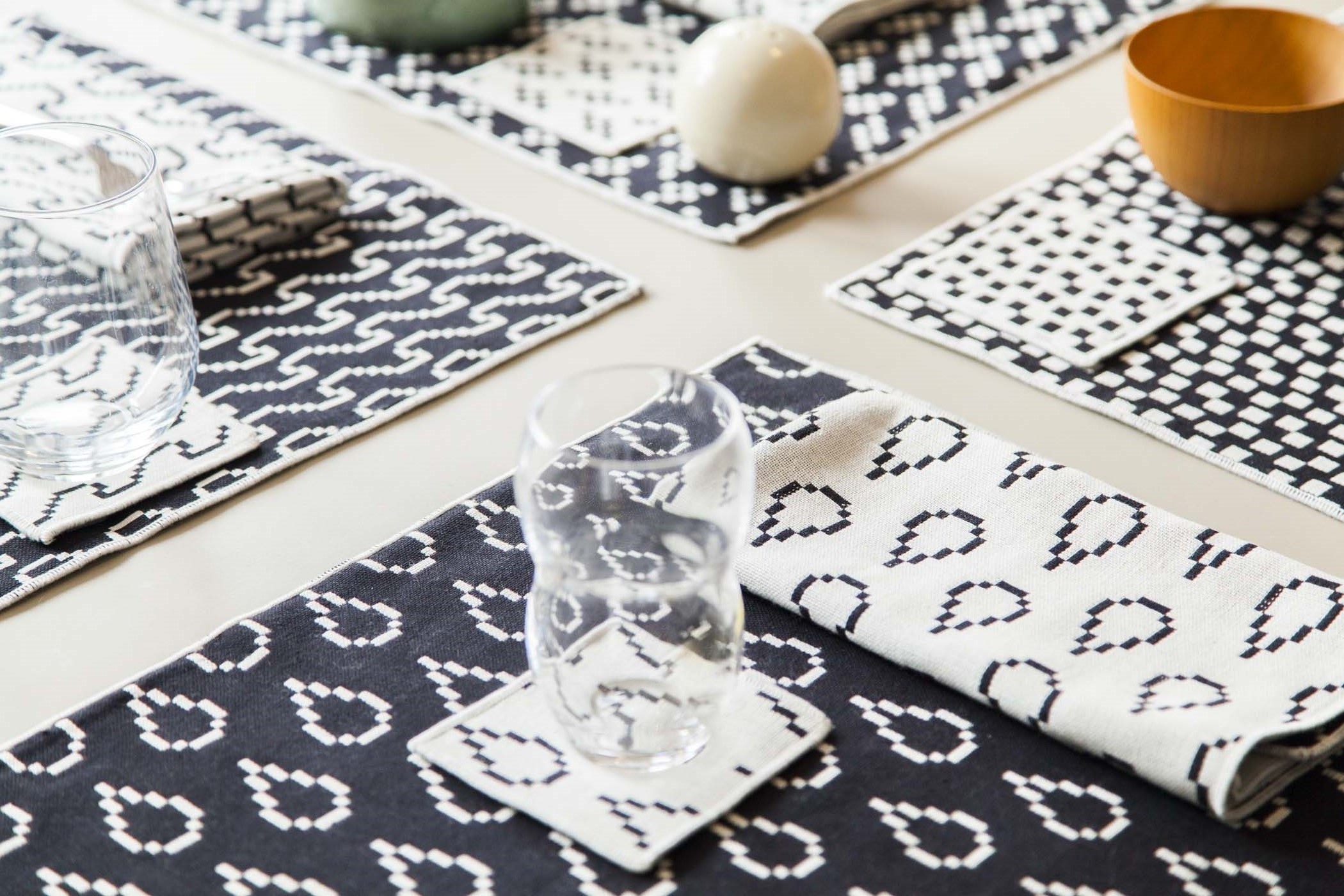